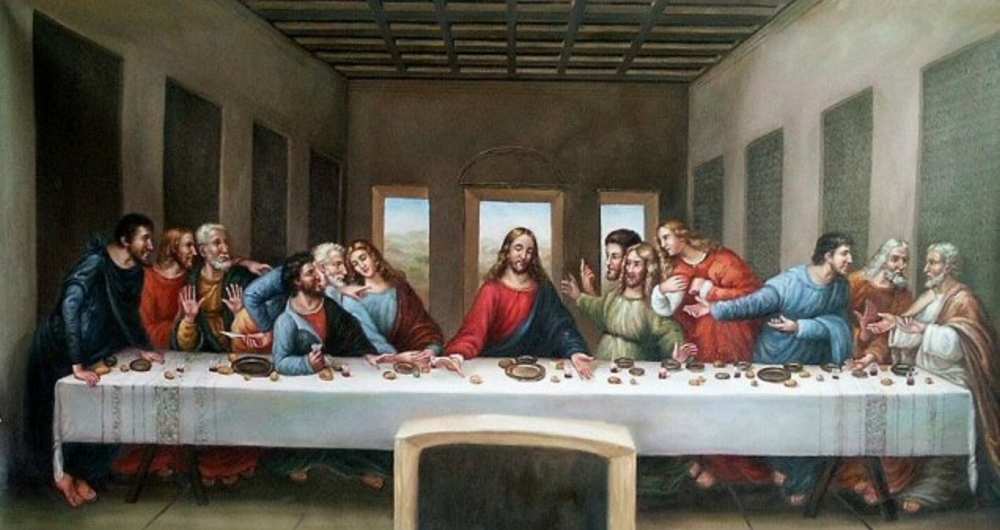 The Gospels record that Jesus had many disciples, from whom he chose a dozen to be his hand-picked affiliates. He called this group “the Twelve.”

The term apostle comes from the Greek word “apostolos” which means, “one who is sent out.” The twelve apostles abandoned of their home, family, and all else for the sake of spreading the “Good News.” To the twelve apostles, Jesus gave the power to cast out evil, to heal, and to preach his teachings.

Jesus instilled in his apostles commitment to one particular task: to announce the “Good News,” the news of the coming kingdom of God. Jesus said to the apostles, “Whoever welcomes you welcomes me, and whoever welcomes me welcomes the one who sent me.”

The apostles lived in poverty, carried no money, accepted any hospitality and generosity offered to them, and shared the nomadic way of life with Jesus. They thus were able to focus unhindered to their task as his selected messengers. No apostle looked back to his old life with regret.

The list of the disciples of Jesus who comprised the Twelve appears in all three synoptic gospels in the Bible:

The lists are matching:

The Twelve were a set group who remained closest to Jesus. After the death of Judas Iscariot, the group of twelve was maintained by choosing Matthias because he accompanied Jesus throughout his entire ministry. Until their deaths, the new twelve continued to carry out Jesus’ work. 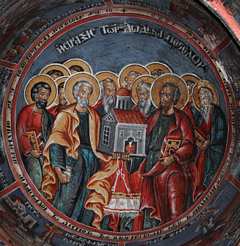 The number twelve corresponded to that of the twelve tribes of ancient Israel. This was a purposeful choice: Jesus assured the Twelve that at the time of reckoning, their reward would be to sit on twelve thrones and to judge the twelve tribes.

Jesus’ specially chosen disciples—his Twelve Apostles—carried his Word to the people, building the foundation of early Christianity. Nevertheless who were the men who dedicated their lives and their souls to this sacred task?

The Twelve Apostles series is a wonderful introduction to Jesus’ dearest and closest companions, and the important mission that bound them into an everlasting brotherhood.

One thought on “The Twelve Apostles: Jesus’ Dearest and Closest Companions”