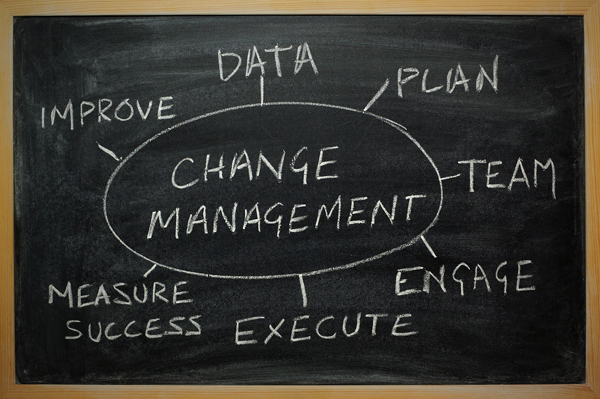 “We are all prisoners of our past. It is hard to think of things except in the way we have always thought of them. But that solves no problems and seldom changes anything.”
— Charles Handy (b. 1932), British Management Guru

“If anything is certain, it is that change is certain. The world we are planning for today will not exist in this form tomorrow.”
— Philip Crosby (1926–2001), Expert on Quality Management

“Every new change forces all the companies in an industry to adapt their strategies to that change.”
— Bill Gates (b. 1955), Computer Pioneer and Philanthropist

“Change is the law of life. And those who look only to the past or the present are certain to miss the future.”
— John F. Kennedy (1917–63), American Head of State 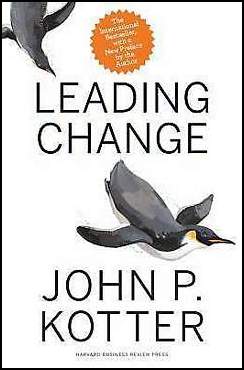 “To exist is to change, to change is to mature, to mature is to go on creating oneself endlessly.”
— Henri Bergson (1859–1941), French Philosopher

“Change masters are – literally – the right people in the right place at the right time. The right people are the ones with the ideas that move beyond the organization’s established practice, ideas they can form into visions. The right places are the integrative environments that support innovation, encourage the building of coalitions and teams to support and implement visions. The right times are those moments in the flow of organizational history when it is possible to reconstruct reality on the basis on accumulated innovations to shape a more productive and successful future.”
— Rosabeth Moss Kanter (b. 1943), Harvard Professor of Management

“If you want truly to understand something, try to change it.”
— Kurt Lewin (1890–1947), American Psychologist

“Producing major change in an organization is not just about signing up one charismatic leader. You need a group – a team – to be able to drive the change. One person, even a terrific charismatic leader, is never strong enough to make all this happen.”
— John Kotter (b. 1947), American Management Consultant

“The art of progress is to preserve order amid change and to preserve change amid order.”
— Alfred North Whitehead (1861–1947), English Mathematician and Philosopher 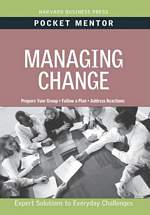 “There is nothing more difficult to take in hand, more perilous to conduct, or more uncertain in its success, than to take the lead in the introduction of a new order of things.”
— Nicolo Machiavelli (1469–1527), Italian Diplomat and Author

“Where there are changes, there are always business opportunities.”
— Minoru Makihara (b. 1930), Japanese Executive and CEO of Mitsubishi Corporation

“Change is inevitable – except from a vending machine.”
— Robert C. Gallagher, American Humorist

“The new always carries with it the sense of violation, of sacrilege. What is dead is sacred; what is new, that is, different, is evil, dangerous, or subversive.”
— Henry Miller (1891–1980), American writer

“The manager, in today’s world, doesn’t get paid to be a steward of resources, a favored term not so many years ago. He or she gets paid for one and only one thing: to make things better (incrementally and dramatically), to change things, to act – today.”
— Tom Peters (b. 1942), American Management Guru 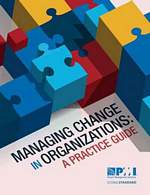 “We cannot become what we need to be, by remaining what we are.”
— Max De Pree (b. 1924), American Business Executive

“Change is scientific, progress is ethical; change is indubitable, whereas progress is a matter of controversy.”
— Bertrand Russell (1872–1970), British Philosopher, Logician, and Mathematician

“There are companies which are prepared to change the way they work. They realize that nothing can be based on what used to be, that there is a better way. But, 99 percent of companies are not ready, [they are] caught in an industrial Jurassic Park.”
— Ricardo Semler (b. 1959), Brazilian Business Executive and Author

“Change Management: The process of paying outsiders to create the pain that will motivate insiders to change, thereby transferring the change from the company’s coffers into those of the consultants.”
— Eileen Shapiro, American Management Author 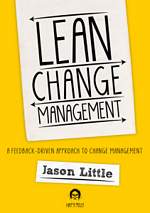 “If an organization is to meet the challenges of a changing world, it must be prepared to change everything about itself except beliefs…. The only sacred cow in an organization should be its basic philosophy of doing business.”
— Thomas Watson Jr. (1914–93), American Business Executive

“A change of heart is the essence of all other change and it is brought about by a re-education of the mind.”
— Emmeline Pethick-Lawrence (1867–1954), English Women’s Rights Activist

“Organizations need employees who understand that change is the norm and employees who are prepared to learn continuously.”
— Beverly Goldberg, American Management Author

“We are living through the most profound changes in the economy since the Industrial Revolution. Technology, globalization, and the accelerating pace of change have yielded chaotic markets, fierce competition, and unpredictable staff requirements.”
— Bruce Tulgan (b. 1967), American Business Author

“You can’t move so fast that you try to change the [norms] faster than people can accept it. That doesn’t mean you do nothing, but it means that you do the things that need to be done according to priority.”
— Eleanor Roosevelt (1884–1962), American First and Author 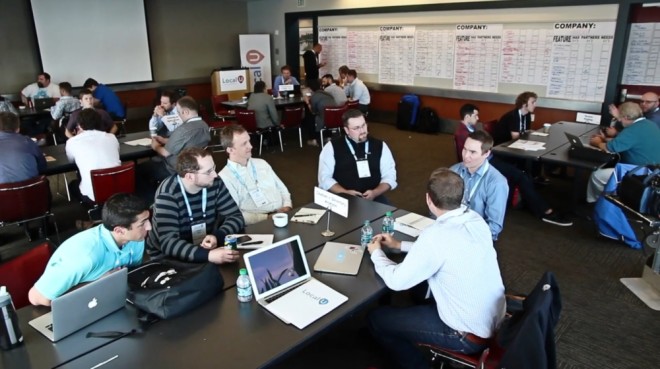 Most companies have precise corporate values, usually containing strong positive cultures and corporate philosophies. Corporate values can help companies engage consumers and employees. It is a company’s values that help bring about the kind of business behavior that the company needs to achieve it’s strategic and operative objectives.

Organizational changes—especially those are strategic—require a completely new array of attitudes, behaviors, and mindsets. The attitude of compliance—doing what’s been told—cannot bring about widespread organizational progress. To enable employees to assume responsibility, implement initiative and be directly accountable for the organization’s success, they need to be continuously reminded of corporate values. Far from mere words on a piece of paper, companies expect employees understand that “living our values” as part of the fundamental performance objectives for employees. Top performers intentionally connect values and operations and their management practices are effective in fostering values that bear influence on their performance assessment. 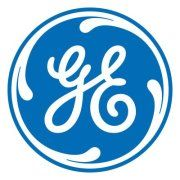 During the Jack Welch era, when General Electric (GE) first started considering assembling a list of core values that would set GE apart from the completion, over 5,000 employees who took training at GE’s famed Crotonville training center hammered out a values statement over a three-year period as part of their training classes. These values were so important to the company that General Electric put them on laminated cards that employees were required to carry with their identification badges.

All of us … always with unyielding integrity … 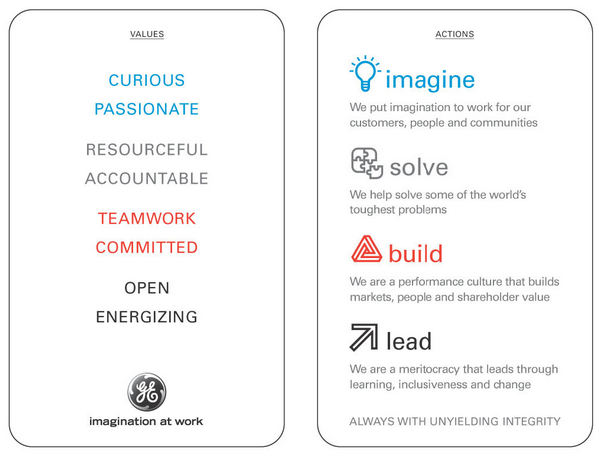