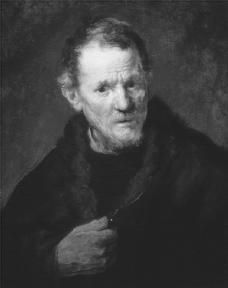 After Philip was chosen by Jesus, he sought out his close friend Bartholomew and told him, “We have found the one Moses wrote about … and of whom the Prophets also wrote—Jesus of Nazareth, the son of Joseph.” But Bartholomew said, “Nazareth! Can anything good come from there?” “Come and see,” Philip answered. When Jesus saw Bartholomew approaching, he observed, “This man is a true Israelite, in whom there is nothing false.” “How do you know me?” Bartholomew asked, and Jesus answered, “I saw you while you were still under the fig tree before Philip called you.” Then Bartholomew declared, “Master, you are the Son of God; you are the King of Israel” (John I: 44–51)

Bartholomew is described in The Apostolic History of Abdias (Bishop of Babylonia ordained by the apostles) as a man of middle height with long curly black hair, large eyes, straight nose, and a thick beard. Always cheerful, he had a voice like a trumpet, and knew all languages. Twenty-six years he wore the same white robe with a purple stripe, and a white cloak; yet the garments never tattered or soiled.

Bartholomew’s ministry belongs to the tradition of the Eastern churches. He traveled to Asia Minor (Turkey), perhaps in the company of Philip, where he labored in Hierapolis. In the region the ancients referred to as India (The term ‘India’ was used indiscriminately to refer to Arabia, Ethiopia, Libya, Parthia, and the Medes.) it is said that “Bartholomew, one of the Apostles” left behind the Hebrew Gospel of Matthew. 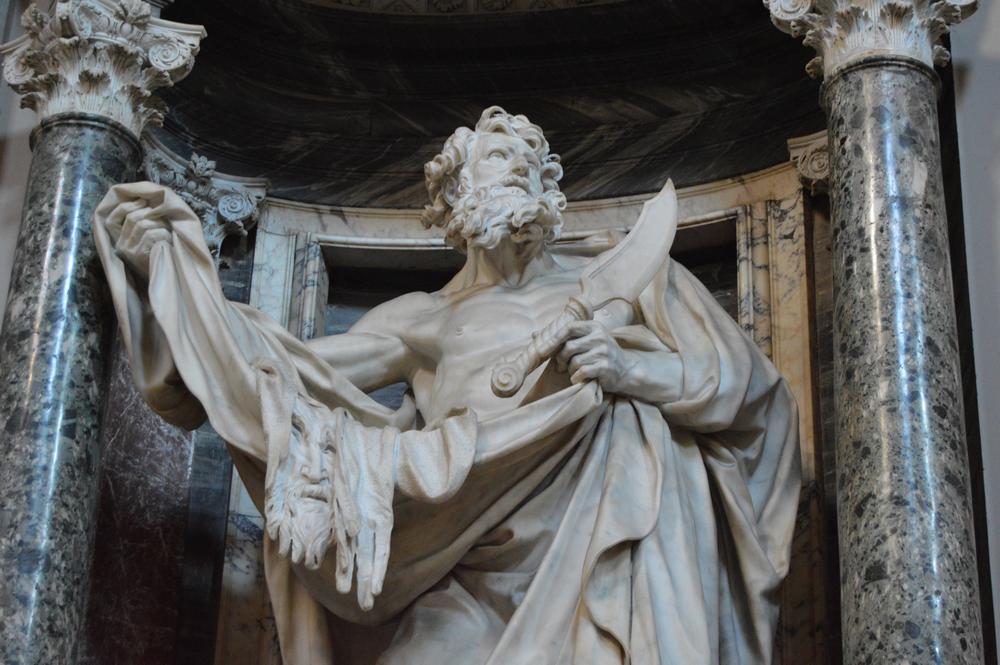 Apostle Bartholomew and the Question of Nathanael’s Identity

In his long life Bartholomew performed many wonderful feats, including the healing of the sick. With the aid of an angel, he banished from a false idol a demon-described as “sharp-faced, with a long beard, hair to its feet, fiery eyes, breath of flames, and spiky wings.” An Apocryphal Gospel of Bartholomew remains to this day. 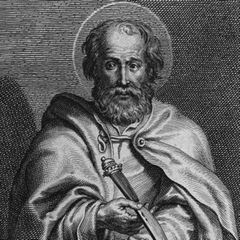 The discrepancy between the synoptic material and the Johannine material has been the cause of much speculation over the centuries. The question of Nathanael’s identity has led many to explore further the identity of Bartholomew. Whenever Bartholomew’s name is revealed in the Synoptic Gospels (Matthew 10:1-4, Mark 3:13-16, and Luke 6:12-16), he is also declared as being in the company of Philip. 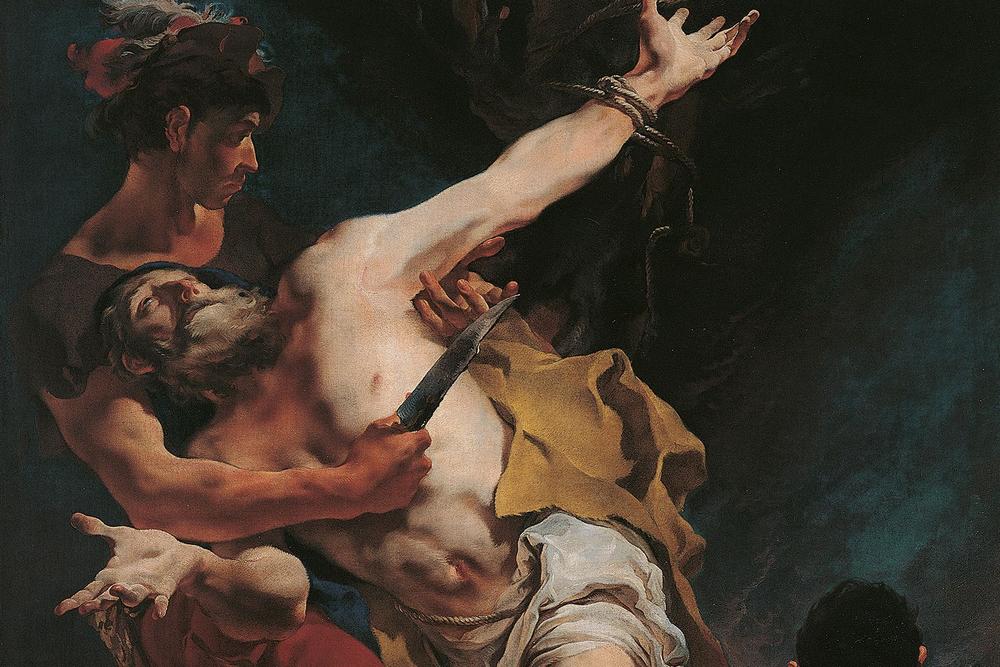 Bartholomew has long been associated with skin diseases and may be considered the patron saint of dermatology. This characteristic is attributed to one theory concerning his proposed manner of death. When Bartholomew cured the daughter of King Polymios of Armenia, the King adapted Christianity. Consequently, Astyages, the King’s brother, condemned St Bartholomew to be whipped and skinned alive, after which he was crucified upturned.

In the Sistine Chapel, Apostle Bartholomew is portrayed in Michelangelo’s “Last Judgment” as lashed and holding his own skin in his left hand. In Marco d’Agrate’s sculpture of St Bartholomew, found in the Basilica of Santa Maria della Steccata in Parma, Italy, he is represented carrying his skin round his body similar to a coat or blanket. As a consequence of this ghastly history, he has been renowned as the saint of dermatology. This connotation has also gotten him the label of patron saint of tanning, in which animal skin is detached and processed to produce functional goods. 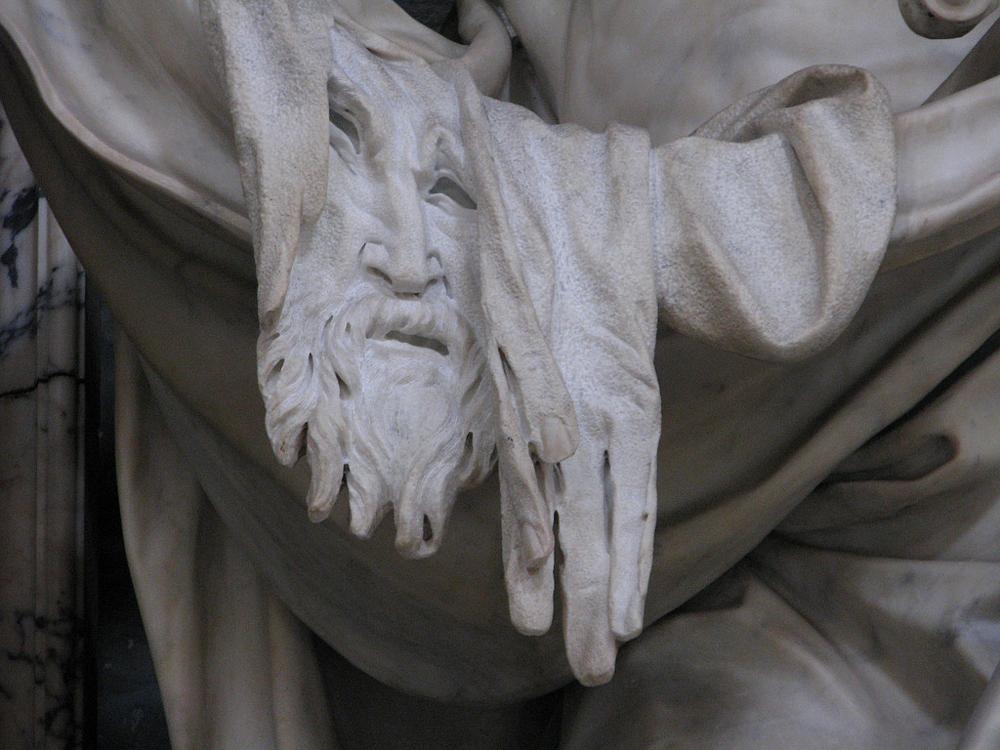 Little is known about St Bartholomew’s life, other than that he was born in Galilee in the first century and served as one of Jesus’s 12 apostles. Even his correct name is uncertain, as his name can mean “son of Tolmay” or “son of the furrows.” Per se, he is often thought to be synonymous with Nathanael of Galilee, who was introduced to Jesus through his apostle Philip.

Several other stories of St Bartholomew’s death exist, involving one in which he was abducted, beaten, and cast into the sea to drown. Afterward, his body amazingly washed up at Lipari, a small island off the coast of Sicily. Close by, a large piece of his skin and bones were kept as relics at the Cathedral of St Bartholomew the Apostle. Over time, this church opened a medical facility, and St Bartholomew’s name and relics became associated with medicine and skin disease. 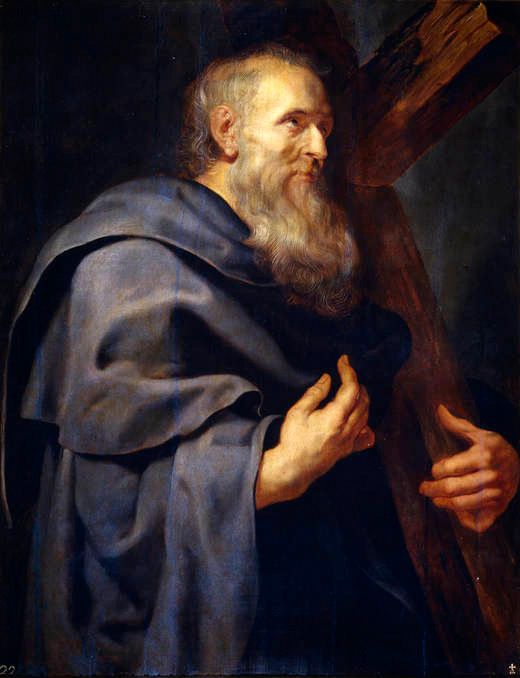 The name of holy apostle Philip derives from Greek, signifying “he who loves horses.” He was a resident of Bethsaida.

It seems this gentle man had a distinct relationship with the Greek-speaking Gentiles in the society. When they wanted to meet Jesus, he was contacted first. Distrustful his own assessment in the matter, Philip turned to Andrew, who took him to tell Jesus of the request.

On the occasion of the miracle of the loaves and fishes to test Philip, Jesus enquired him where they would get enough food to feed 5,000. Philip, thinking in pragmatic terms, answered, “Half a year’s wages wouldn’t buy enough bread for everyone to have a bite.” (John 6:7).

In John 14:8–9, Philip invited Jesus to reveal the Father, obtaining the answer, “Have I been with you so long, and yet you do not know me, Philip? He who has seen me has seen the Father.” In later legends, he was often mistaken with St. Philip the Evangelist (Philip the Deacon), one of the seven deacons of the primitive church (Acts 6:5)

Philip replied Jesus’ call (“Follow me”), and was involved in the call of St. Nathanael (probably St. Bartholomew the Apostle), whom he brought to Jesus. 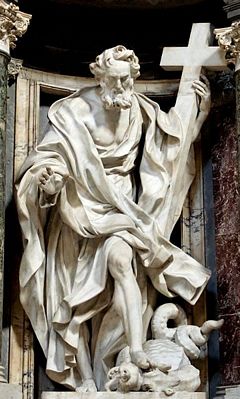 Apart from these facts, nothing more is identified about the Apostle.

If as a vigorous apostle he lacked confidence, Philip mellowed, becoming an stimulated speaker and healer. After Pentecost, tradition tells that for twenty years he lived and preached in Scythia, and then in Asia Minor at Hierapolis, which in Greek means “Holy City.” His sister Miriam and his four daughters joined him in propagandizing the word of God.

When Philip the apostle went forth from Galilee, a widow was carrying out for burial her only child, who was all she had. Now the apostle was very concerned in his soul when he saw the poor old woman slashing out her hair and mutilating her face. He said to her: “What religion was your son practicing when he died so young?”

Today Philip’s tomb can be found within the ruins of the Turkish city of Hierapolis. There, a constructive mineral spring of warm sparkling water pours forth from the rocks, establishing an enormous crystal clear falls that cascades over the side of a mountain, a wonder nearly as large as the Niagara. In Biblical times it was a famed spa, visited by the sick from all over the Near and Middle East. Looking out at the remains of this ancient city, it is easy to imagine Philip carrying out his ministry with his family. Undeniably, legend tells that once the tombs of his daughters, all prophetesses and well-known in the church during the first and early second centuries, could be discovered in Hierapolis as well. In Hierapolis two alphabetic oracles have been found, one, very fragmented, built into the Martyrium of Philip, the other, preserved almost complete, on a former statue pedestal that was reused in the foundation of the temple of Apollo. 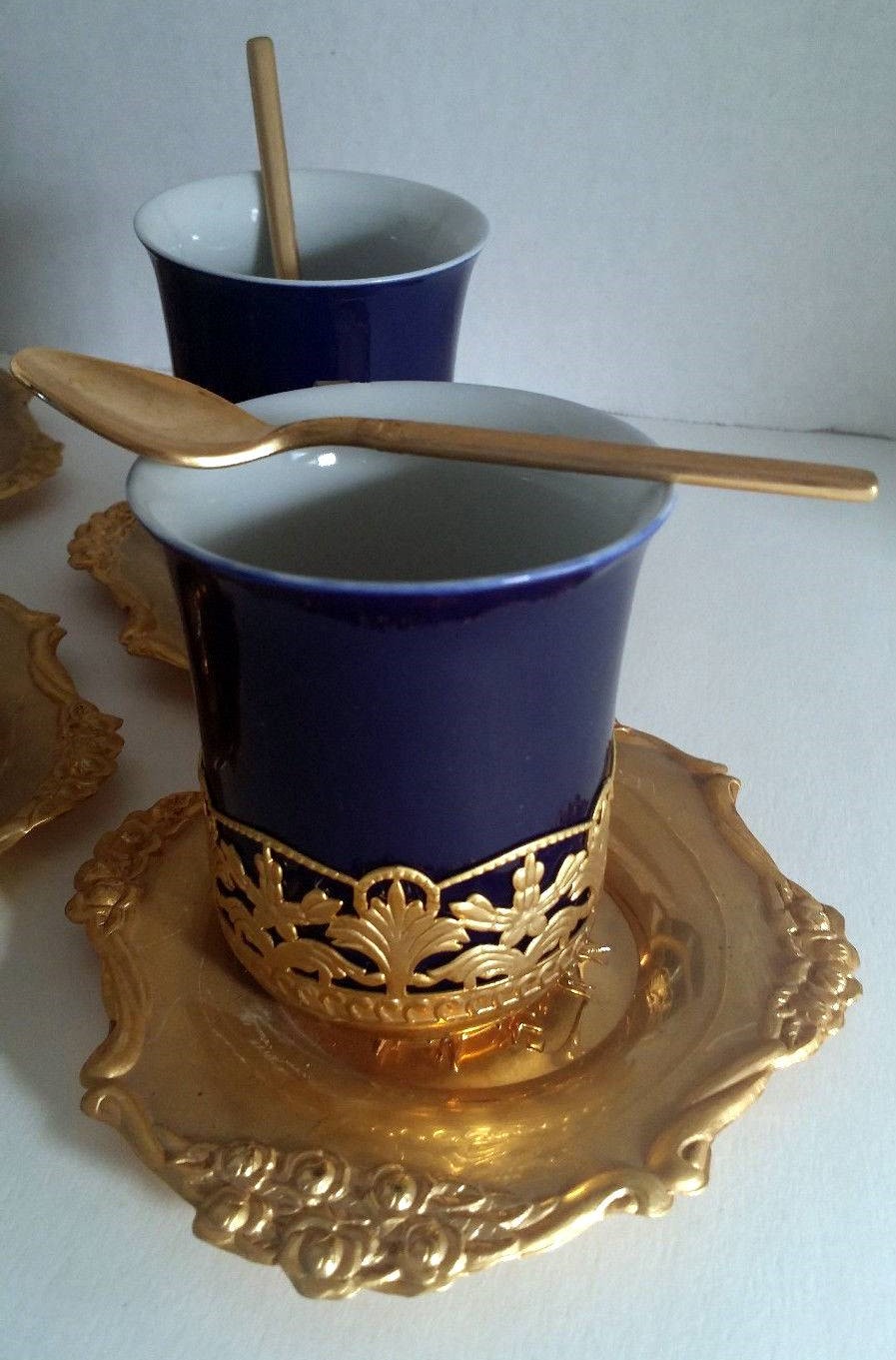 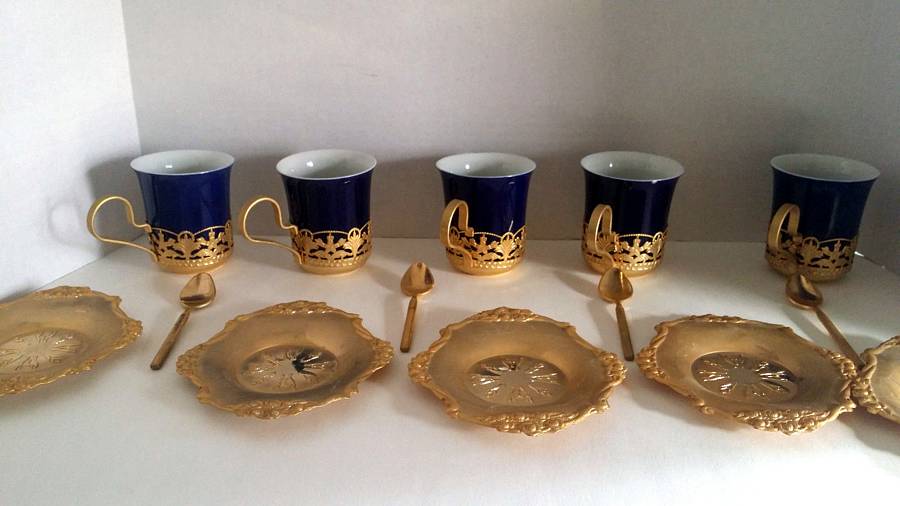 There’s nothing like a Turkish tea to set you up for the day. 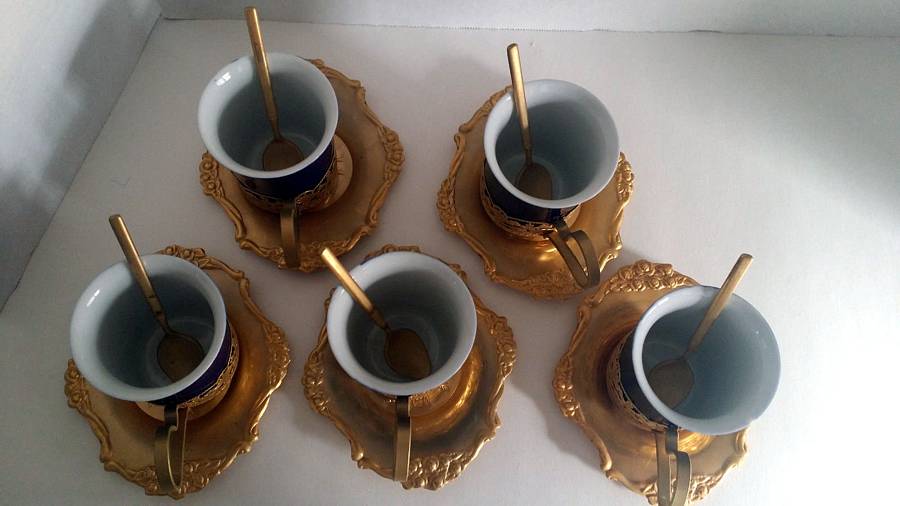 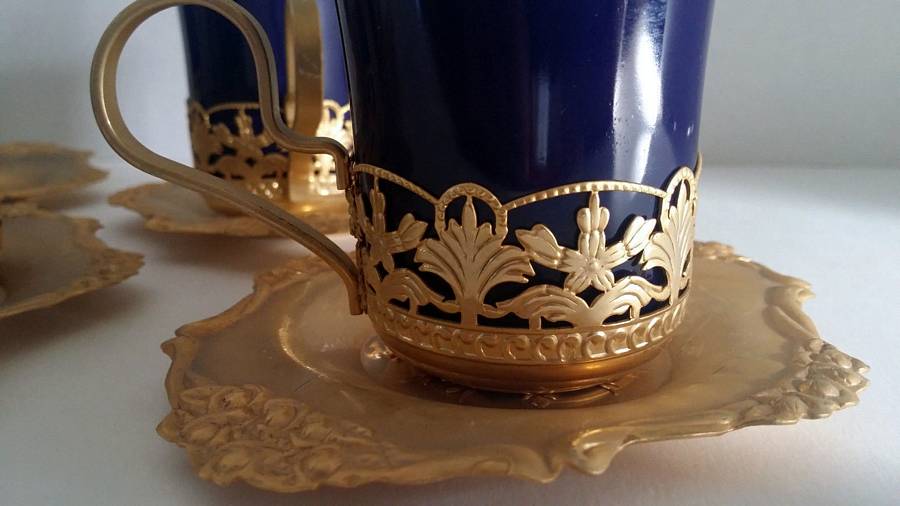 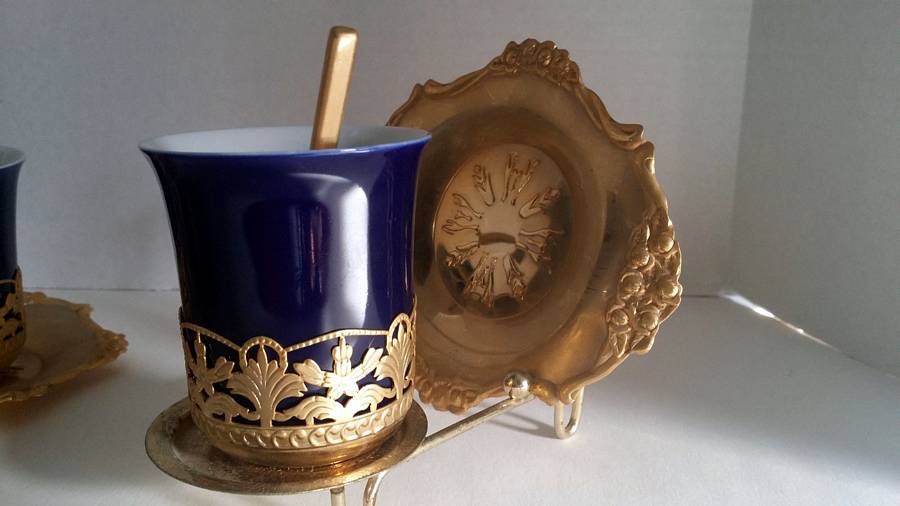 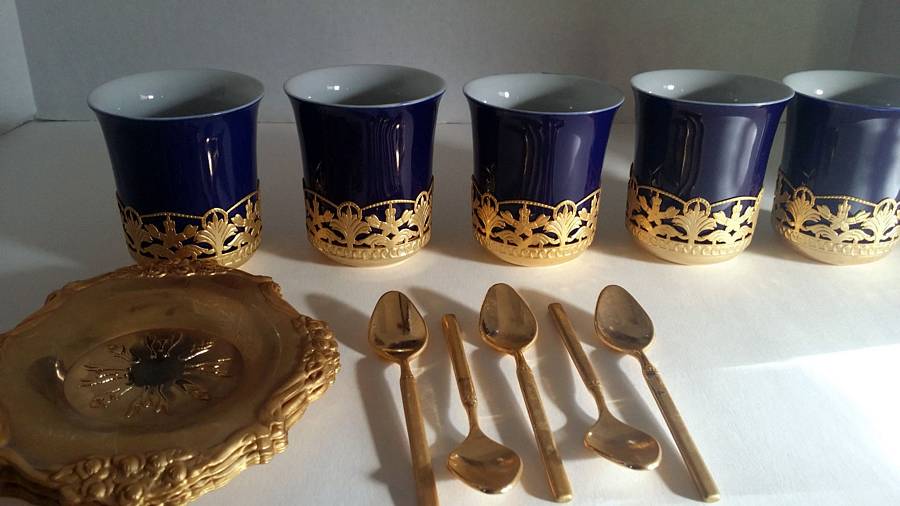 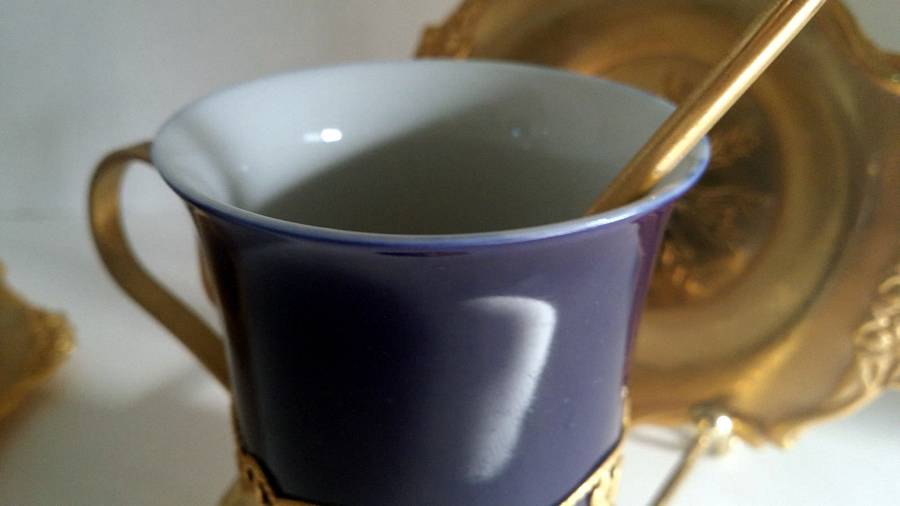 It’s the right time to drink a cup of turkish tea at this cold weather to feel warm. 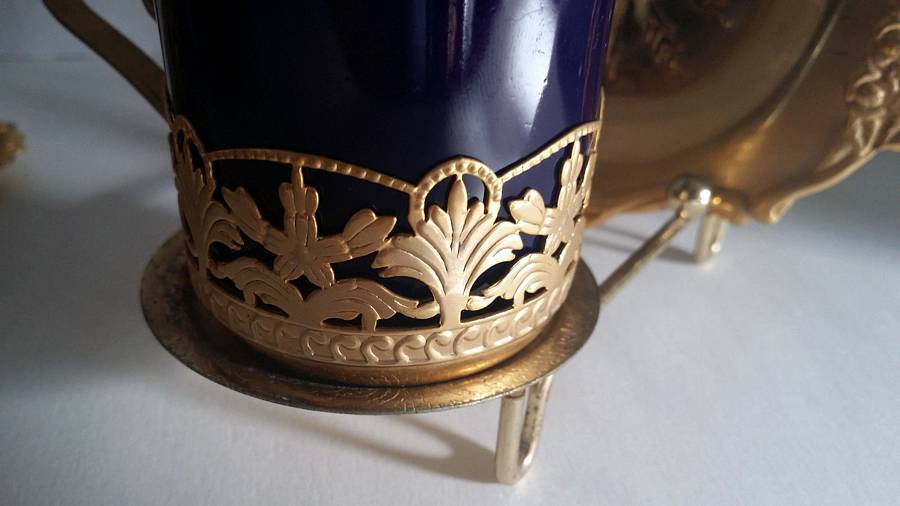 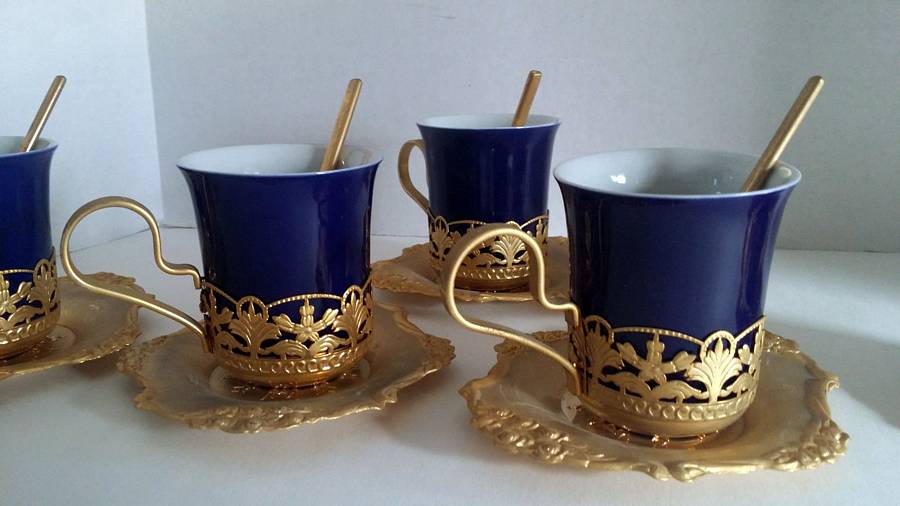 Turkish Tea Set. Beautiful at home or work. We love this colorful set! 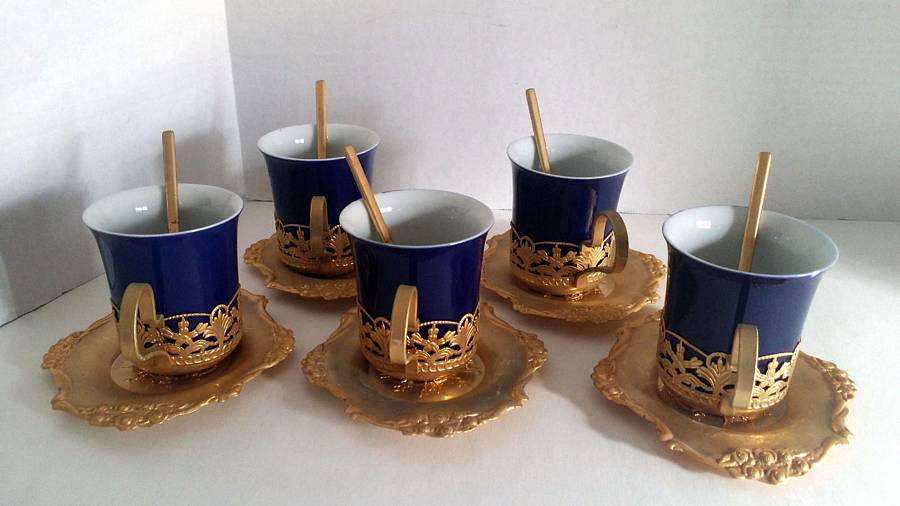 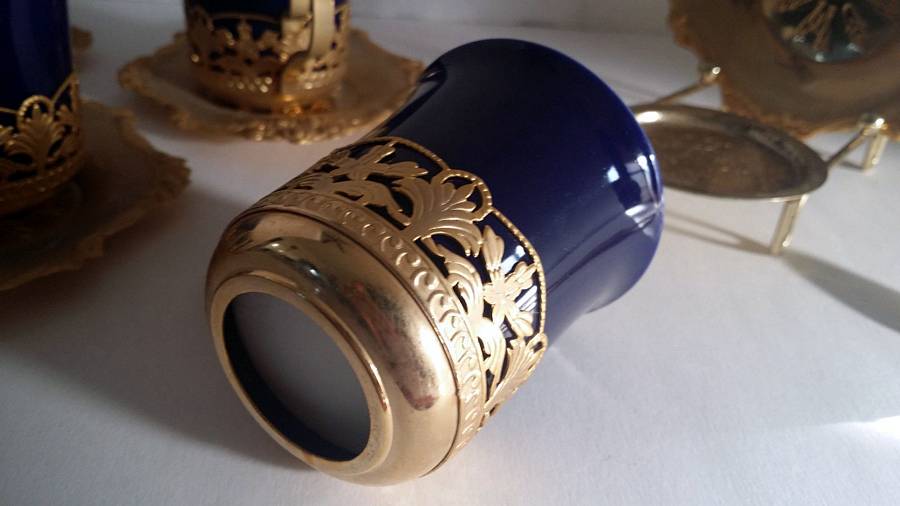 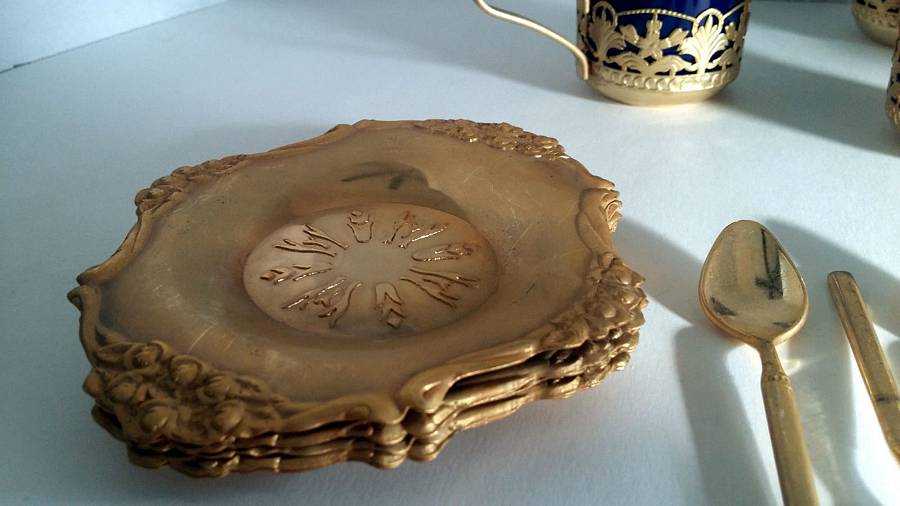