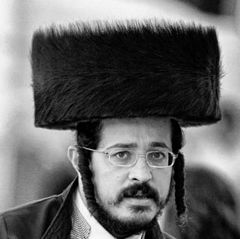 Hasidic Judaism or Hasidism is a Jewish religious sect that resulted from a spiritual revival movement in Western Ukraine during the 18th century and spread rapidly throughout Eastern Europe.