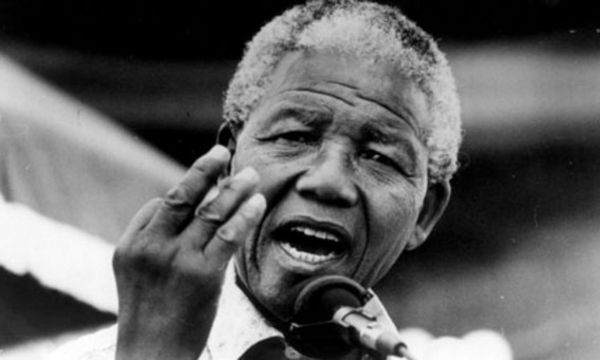 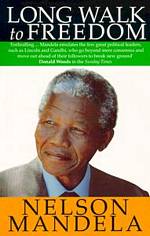 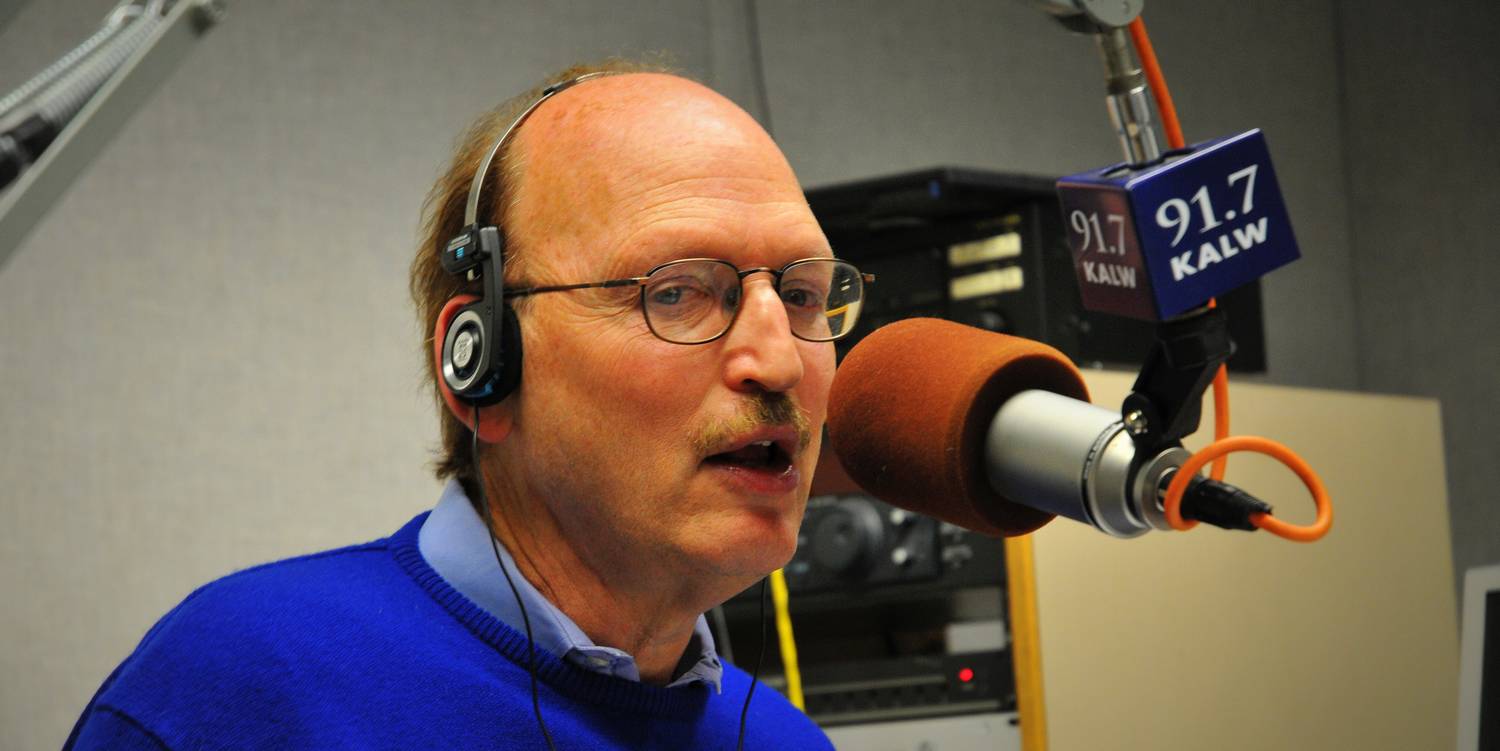 Marty Nemko is an Oakland, CA-based career coach, and author. Marty hosts the “Work with Marty Nemko” on KALW-FM, an NPR-San Francisco station. 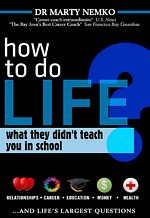 Marty Nemko blogs about career, education, men’s and boys’ issues, the life well-led, and improving the world at martynemko.blogspot.com/. A compilation of his articles and writings are at www.martynemko.com/. His YouTube channel is at www.youtube.com/user/mnemko.

Marty also published a compilation of his articles in newspapers, blogs, magazines, and on his website in book chock full of wisdom: ‘How to Do Life: What they didn’t teach you in school’.

Here are the very best of Marty Nemko’s tweets from his @MartyNemko handle. 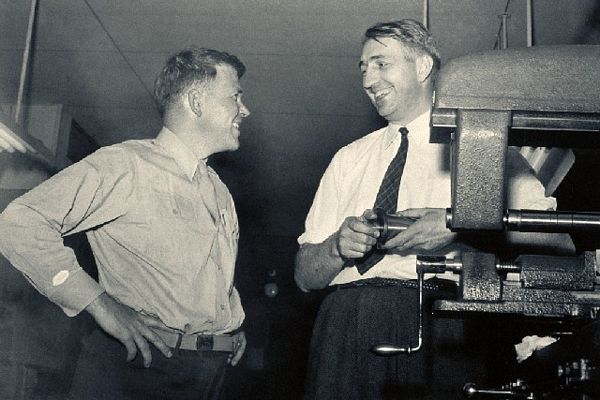 When Bill Hewlett and David Packard started HP in a Palo Alto garage, they prepared a set of eleven rules that represented their core beliefs. To keep these core beliefs front and center of their new-found venture and remind them of the founding principles as they tinkered and toiled with various inventions, they posted a sign at their garage that articulated the succinct and to-the-point guiding principles they shared.

These guiding principles coupled with core values of Bill Hewlett and David Packard— the HP Way—translated into a wide-ranging set of operating practices, cultural norms, and business strategies that transformed into the one of the most respected companies of their time. 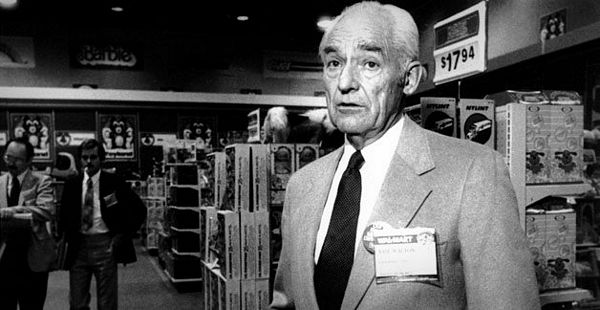 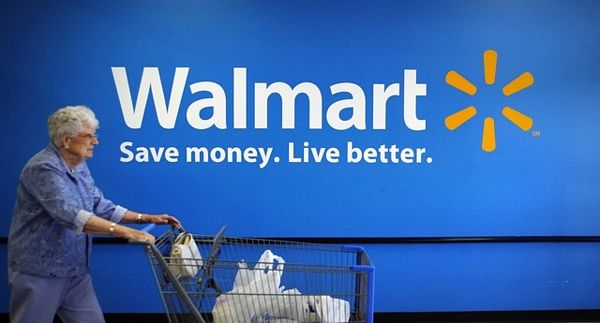 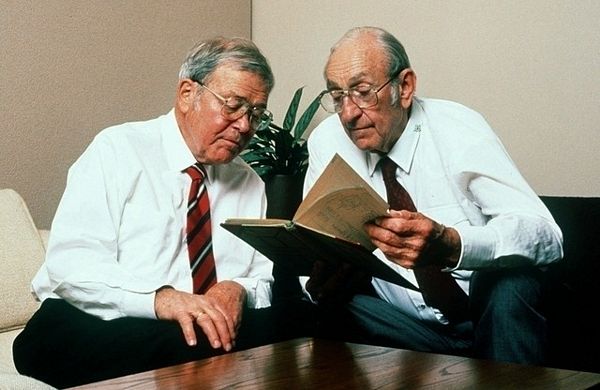 Dave Packard, along with Bill Hewlett, friend and fellow graduate of electrical engineering from Stanford University, started Hewlett-Packard (HP) in Packard’s Palo Alto garage with an initial capital investment of US$538. Bill Hewlett and Dave Packard are known for their legendary people-oriented management style and community consciousness.

Below are eleven simple rules that reflected Dave Packard’s philosophy of work and life. These rules were first presented by Dave Packard at HP’s second annual management conference in 1958 in Sonoma, California. A memo containing these seven simple rules was discovered in Dave’s correspondence file.