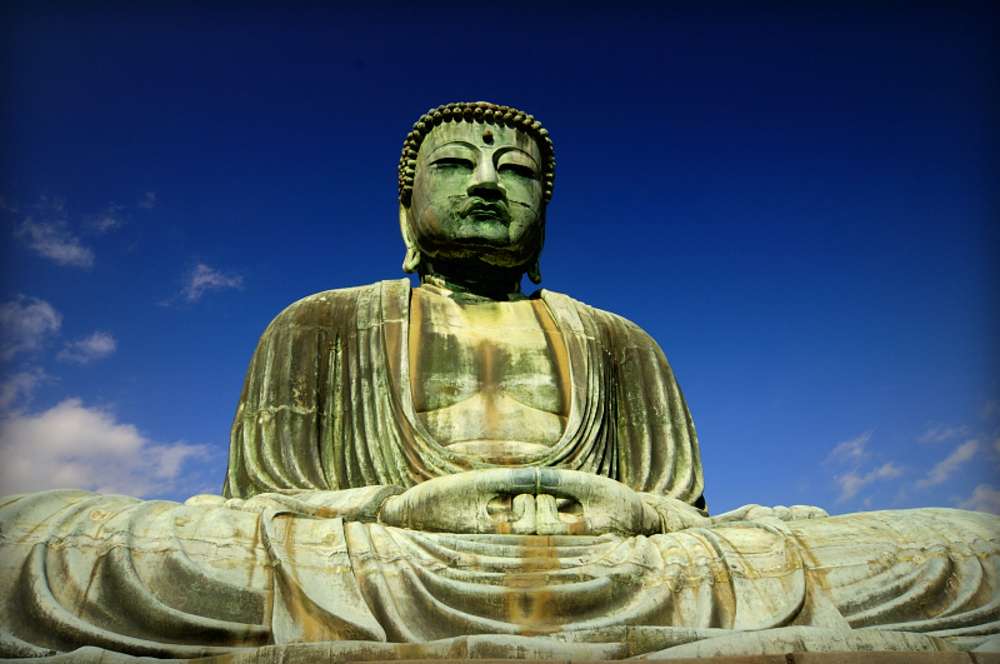 Zen Buddhism is a variety of Buddhism that developed as “Chan” in seventh century in China and permeated east into Japan to become known as “Zen” Buddhism.

Zen Buddhism is rooted in the principles and wisdom of the historical Buddhist philosophy, Zen places less prominence on theory and studying texts than do other varieties of Buddhism. Zen Buddhism places far more emphasis on practicing meditation to gain direct experience of one’s true nature. The distinguishing characteristic of Zen Buddhism is that it gives principal meaning to meditation and to the concept that the world is beautiful, when experienced through the senses that are not eclipsed by desire and want.

Zen Buddhism is like a philosophical iceberg: roughly all of the values are beneath the surface. On the whole, Buddhism is predicated upon the proposition that desires and attachment happen to be the principal grounds of suffering, and that deliverance from suffering comes from one detaching the misapprehension of a substantial self and one losing desires and attachments. This principle are infused and embedded in Zen texts.

The Zen texts also take from the Madhyamika discipline of Buddhist beliefs the anti-realist assertion that there is no objectively correct and authoritative perspective on anything. These assertions are highlighted—not argued for—in the Zen literature by use of koans (puzzles.) Zen Buddhist monks meditate upon koans as a way of disposing of the notion of dependence on reason in their pursuit of enlightenment.

From the time when it arrived in the West in the late nineteenth century, Zen Buddhism has appealed to academics, philosophers, truth-seekers, and practitioners who like its unique paradoxes, its emphasis on philosophy rather than holy practices or dogmatic beliefs.

Further Reading on the Zen Doctrine