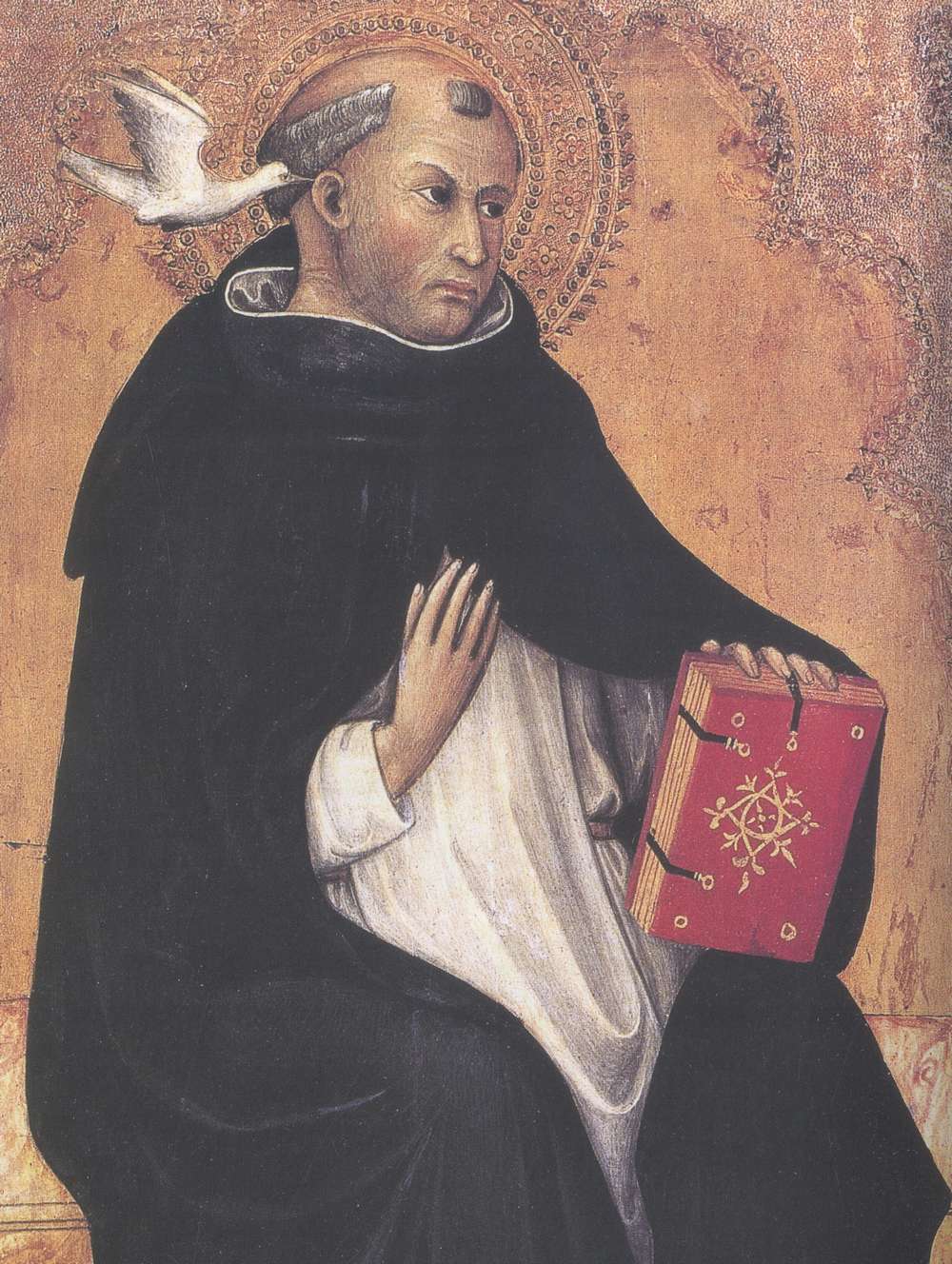 Intellectual arguments for the existence of God, based on reason and observation Of the many attempts to prove the existence of God, arguably the best are the five proofs, or five ways, that were offered by St. Thomas Aquinas (1225-74) in his unfinished work Summa Theologica (1265-74) They are:

Technically more of an attempt to clarify the ways in which people conceptualize the creator as described in Christianity, the five proofs are generally seen as earnest arguments for the reality of God. Thus, like many other philosophical claims, the five proofs have taken on a significance different to the one intended by their author. After all, Aquinas, being a Roman Catholic, already knew of God’s existence through faith. In Summa Theologica (1265-74), St. Thomas Aquinas wrote, “It is better to … deliver … contemplated truths than merely to contemplate.”

The adequacy, or inadequacy, of the five proofs brings up the provocative issue of the relationship between the divine and rationality. Indeed, the five proofs highlight the strained relationship between that which is known a posteriori (through experience) and that which is known a priori (through reason), which then calls into question the priority of philosophical inquiry over scientific inquiry, and vice versa.