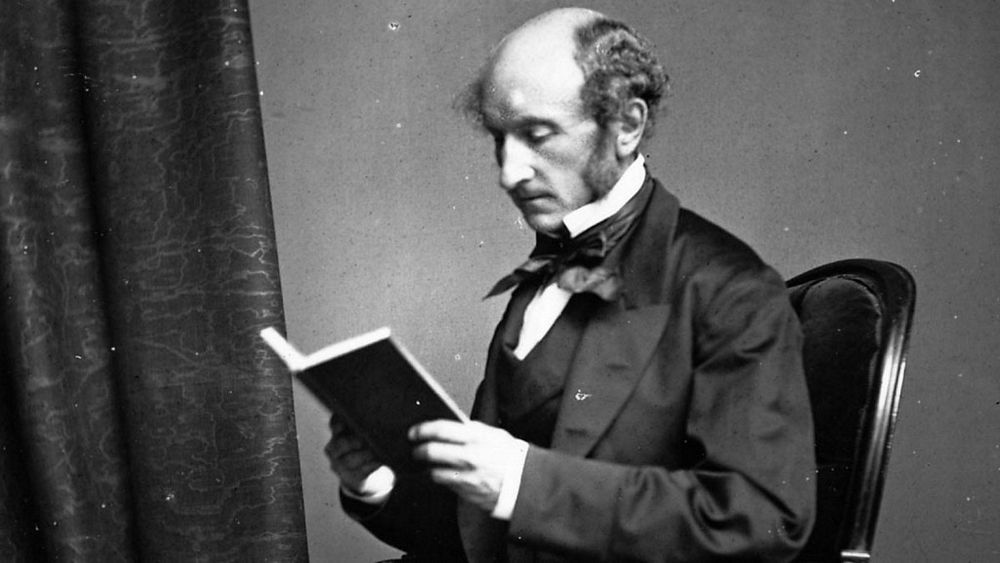 The English political philosopher and economist John Stuart Mill stated that individual freedoms should only be limited to prevent harm to others. Mill wrote, “Over one’s mind and over one’s body the individual is sovereign.”

Philosopher and statesman John Stuart Mill (1806-73) published On Liberty in 1859 as part of his theory of utilitarianism. While Mill’s later Utilitarianism (1861-63) states that the right thing to do is what promotes the greatest good for the greatest number of people, On Liberty delineates the appropriate limitations of a government in enforcing this principle. Mill argues that politics is necessarily a struggle between liberty (maximizing personal freedom) and authority (maximizing safety). Too much emphasis upon the former produces anarchy, while too much of the latter results in tyranny. The balance between these two extremes is struck by following the harm principle: liberty to pursue one’s own happiness is a fundamental good for all human beings and can only be infringed upon if the exercise of one’s liberty harms other persons. 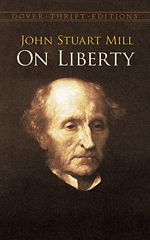 A state is not justified in making paternalistic laws that restrict citizens’ freedoms for their own good. For example, while the state can ban drink driving because it harms others, it should not outlaw alcohol simply because the drug might harm its user. If the state is to err, it should do so on the side of liberty rather than authority. Mill argues that three types of liberty should always be protected by a just state:

On Liberty is one of the most important treatises in the history of political philosophy. The harm principle is a cornerstone of liberal democracy and continues to be used by both lawmakers and political theorists.

One thought on “John Stuart Mill on Limitations to Individual Freedom”