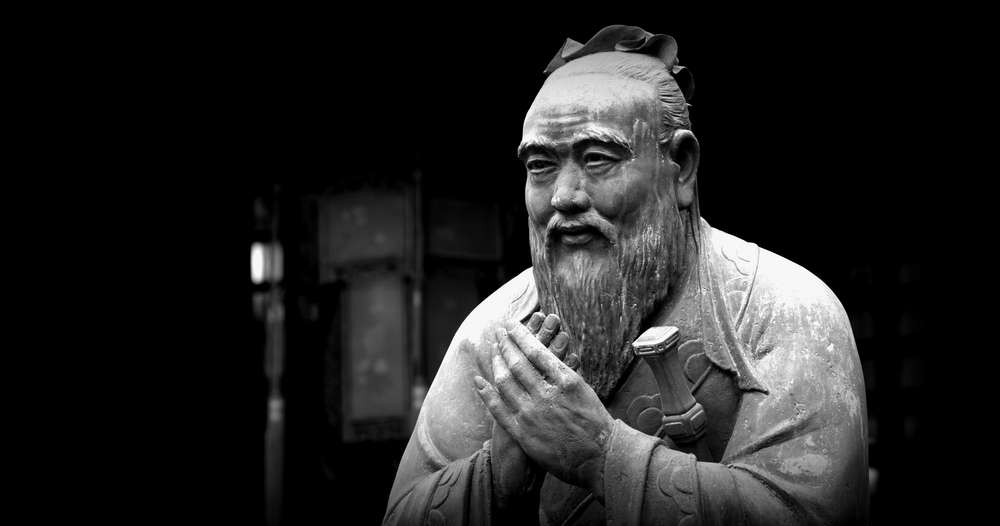 From age 56 to 68, the Chinese philosopher Confucius wandered from state to state hoping that somewhere he could put his political doctrine into practice. During these years he never lost confidence in his cailling as political mentor of the Empire.

At age 57, when he returned to his native state finally, he lamented in a poem that, “men are without insight, quickly the years pass.” He said, despite all his wanderings through nine provinces there was still no goal in sight for him.

Confucius spent his last years peacefully in Lu. He accepted no government position. He seems to have undergone a profound change. A hermit once said of Confucius: “Is that not the man who knows that striving is without hope and yet goes on?” He studied the I Ching, or Book of Changes, so rich in secrets and completed his systematic groundwork for a new mode of education by committing traditions to writing and by instructing a group of young men.

One morning Confucius felt the approach of death. He walked about the courtyard, humming the words: “The great mountain must collapse, the mighty beam must break, and the wise man wither like a plant.”

When an alarmed pupil spoke to him, he said: “No wise ruler arises, and no one in the Empire wishes to make me his teacher. The hour of my death has come.” He lay down and died eight days later at age 73.

4 thoughts on “The Death of Confucius”