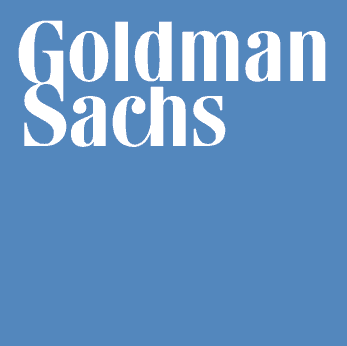 If you think twitter is just a waste of time, think again. One could argue that twitter is first and foremost just noise and clutter—merely, one more time drain. Twitter can actually be good for something beyond revealing, in less than 140 characters, your whereabouts, posting unintelligent commentary, or which of your friends needs to get out more.

Consider @GSElevator, GS Elevator Gossip, a twitter account. Obscuring the thin line between the hysterically preposterous and extremely realistic, this twitter claims to dish the dirt on the happenings in the elevators at Goldman Sachs’s offices. “The first few were either conversations that I have overheard directly, or that have been told to me by colleagues,” he claims in this interview with NYT’s Deal Book column.

Here’s a sampling of some of the very best of GS Elevator Gossip’s tweets:

Recommended Reading on the Farcical and Factual World of Work