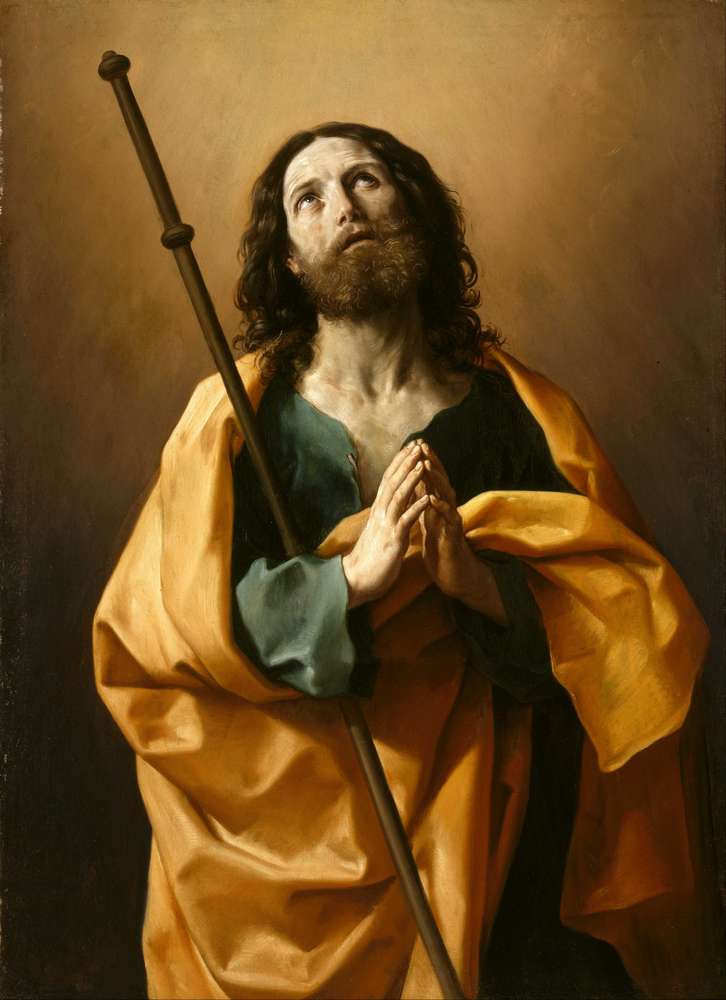 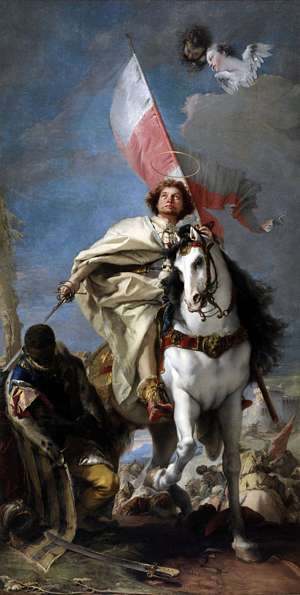 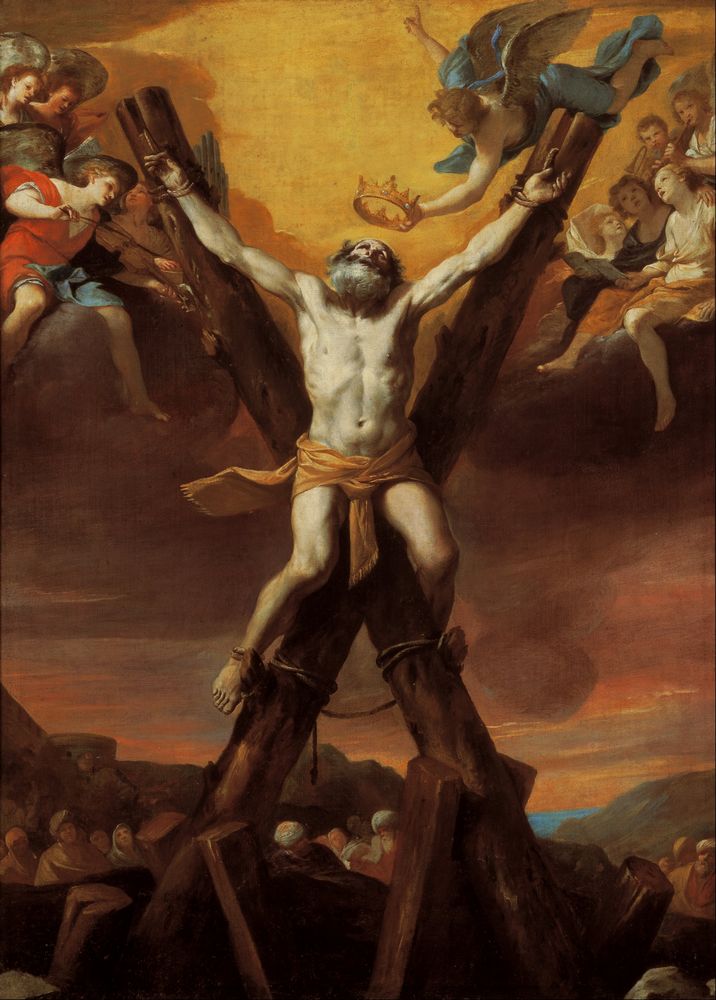 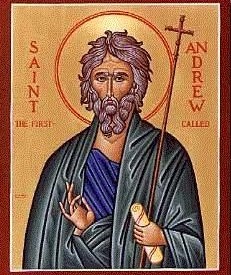 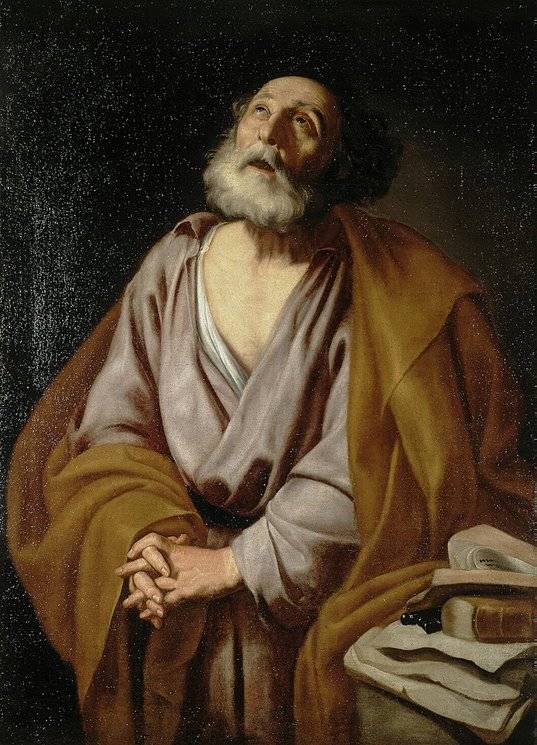 Once called Simon, he was given the name Peter (meaning rock) by Jesus, who said of him, “Upon this rock I will build my church.” (Matthew I 6:13-19) 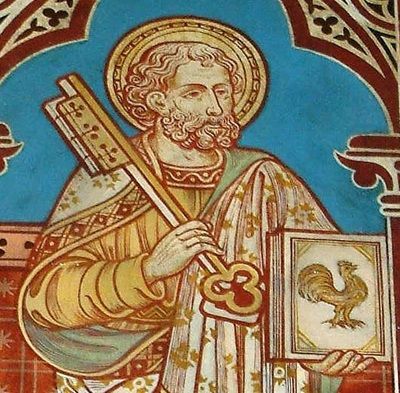