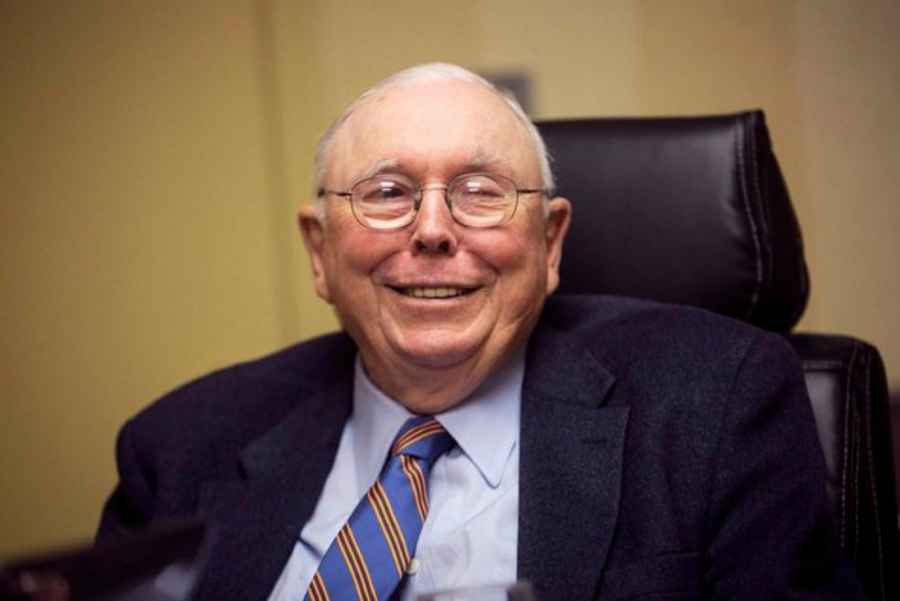 Charlie Munger is not always politically correct, always offers a wealth of information, and hilarious now and then. At the 2014 annual meeting of Berkshire Hathaway, here are some of his best zingers: