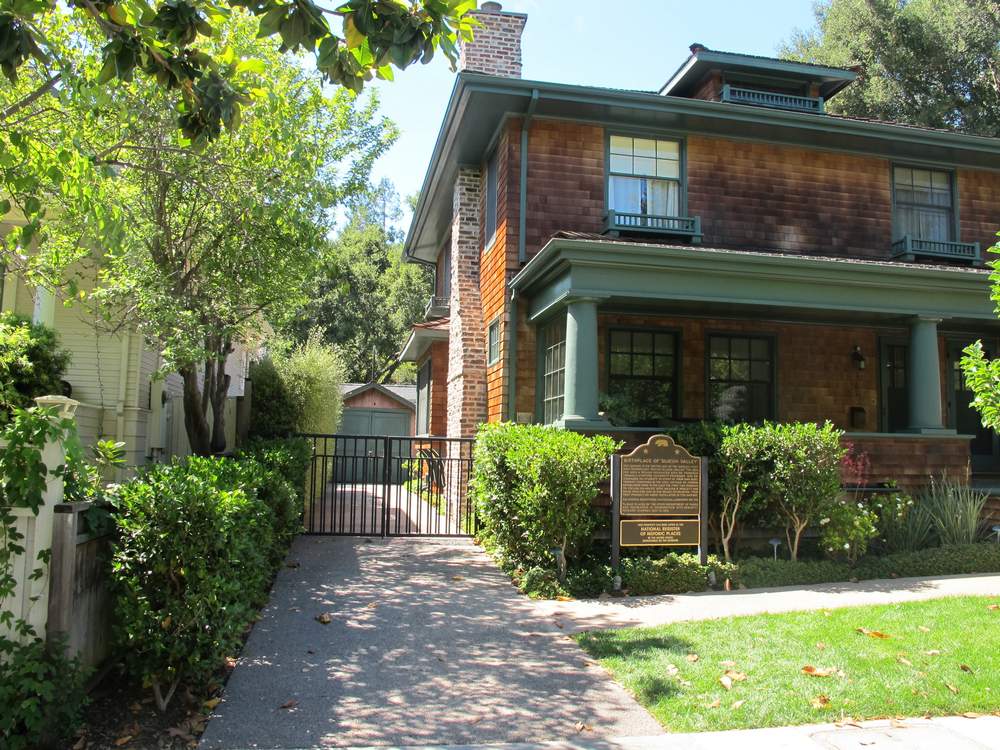 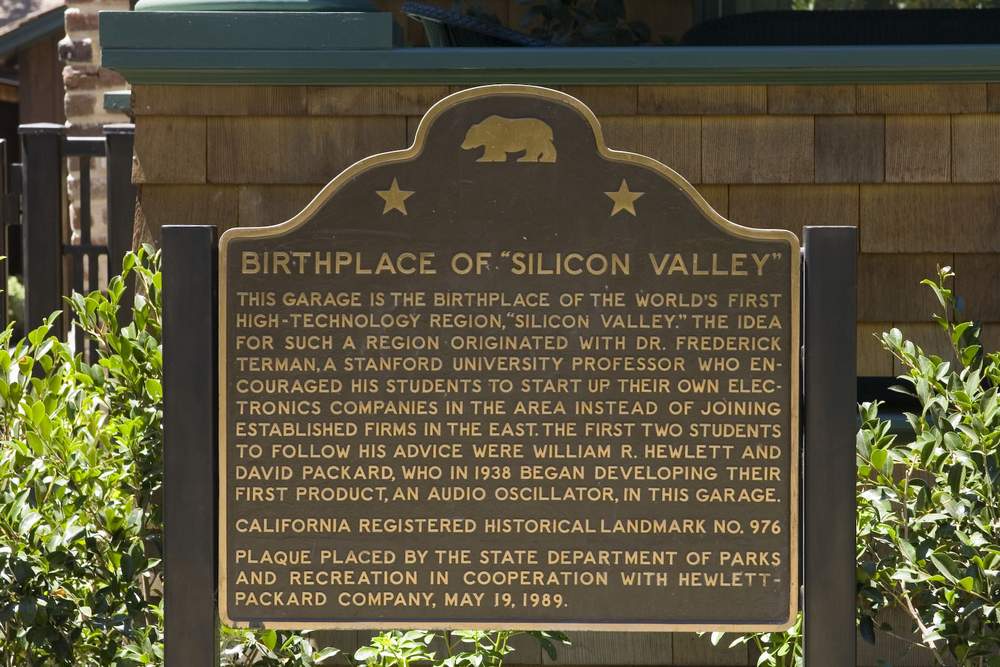 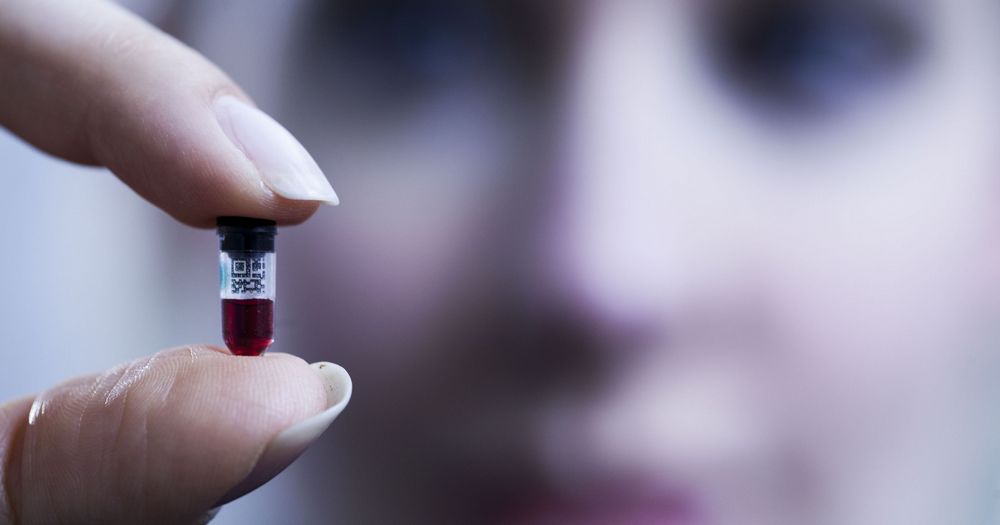 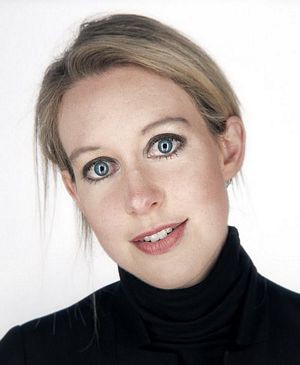 Two years ago, the blood-testing startup Theranos was one of the hottest assets in Silicon Valley. Valued at $9 billion, it guaranteed nothing short of a paradigm shift in medicine with its groundbreaking, needle-free test process. CEO Elizabeth Holmes, a 32-year-old Stanford dropout, was effusively profiled in the business press as the world’s youngest self-made female billionaire. But now, the company is fighting for its survival, in the midst of claims that its tests are “at best, fundamentally flawed and, at worst, unsafe.” The disturbance began six months ago, when The Wall Street Journal reported that the company’s breakthrough technology, which could reasonably run hundreds of tests with blood from a finger prick, couldn’t really deliver. Not long after, the Centers for Medicare & Medicaid Services, which regulates lab testing, said that Theranos put patients’ lives at risk with faulty tests at its California lab. The latest blow: The Justice Department and the Securities and Exchange Commission (SEC) lately began independent criminal investigations into whether Theranos deceived investors about its technology.

Nothing is proven yet. It’s very unusual for the SEC to investigate a privately held company like Theranos, but it could begin to happen more often. SEC Chair Mary Jo White wants to give more enquiry to the growing number of so-called unicorn startups, which are valued at more than $1 billion, “because they pose a high risk to investors.” The company’s fate is now in the hands of its charismatic founder—as the company’s leader, chairwoman, and majority stakeholder, Holmes can command what she wants done at her company. It’s a common procedure in Silicon Valley’s startup philosophy, where boards have “little real power.” Many venture capitalists are willing to take the risk, hoping to get in with the next Mark Zuckerberg, but “if trouble brews,” the cult encircling a founder can become a obligation. That’s largely because there is no such thing as investigative journalism in Silicon Valley. Journalism here is largely confused with, and deliberately conflated with, public relations, but they’re not the same thing.

So far, Theranos has never been able to establish its testing technology really works. Rather than publishing research in peer-reviewed journals, or letting its blood-testing machines to be assessed by external experts, the company has continually kept its methods cloaked in secrecy. Theranos has reasoned that it was guarding trade secrets, but testing openness is customary routine in the medical industry. Even drug companies, which function in a exceedingly aggressive segment, issue adequate results of their drug trials to establish that a medicine actually works, whilst even keeping sufficient details secret to make their product proprietary. Blood testing is a $73-billion-a-year commerce set for disruption—as any person who’s had blood drawn can confirm, it’s laborious, uncomfortable, and pricey.

Theranos is under investigation for fraud, which is weird for a private company. Theranos is performing tests on patients without having published peer reviewed research—a cardinal sin in science—and with minimal federal oversight. Theranos should have attracted scrutiny long before it did.