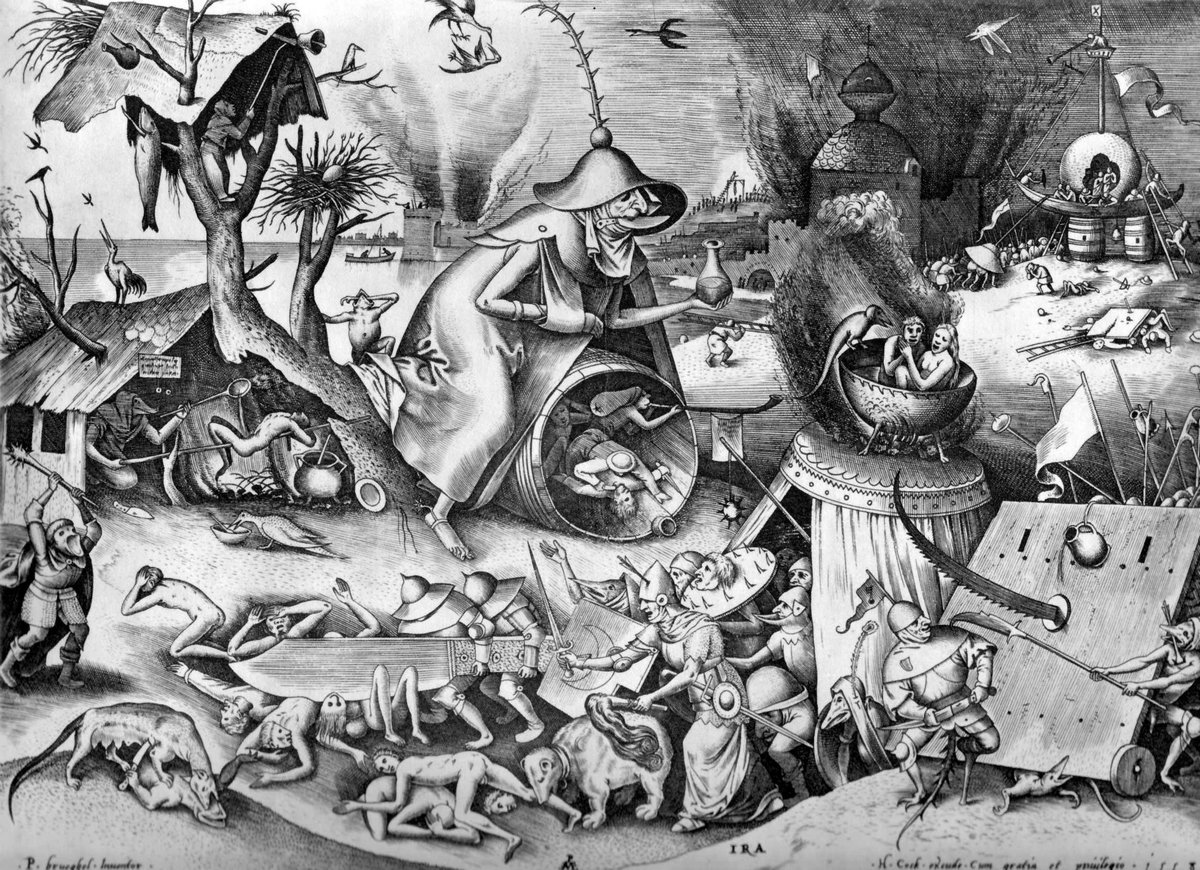 Proverbs 6:16-19 in the Book of Proverbs in The Holy Bible lists “six things the Lord hateth, and the seventh His soul detesteth” (from the American Standard Version):

“Five Poisons” in the Mahayana tradition of Buddhism

The Mahayana tradition of Buddhism inventories five kleshas, mental states that can cloud the mind and result in unwholesome actions: