The Airbus A340 is a long-range four-engine wide-body commercial passenger jet airliner manufactured by European aircraft company Airbus. The A340 aircraft was designed concurrently with the Airbus A330, a medium-range twin-engine wide-body similar in design. The four-engine A340 was built for long-haul, trans-oceanic routes due to its immunity from ETOPS. Over the years, the dramatic improvement in the reliability of jet engines, rising cost of jet fuel, and elevated maintenance costs of four engines vis-a-vis two engines led to the economic attractiveness of the twin-jet Airbus A330 and the twin-jet Boeing 777 aircraft. Eventually, Airbus stopped offering the A340 in 2011 due to the dearth of new orders. 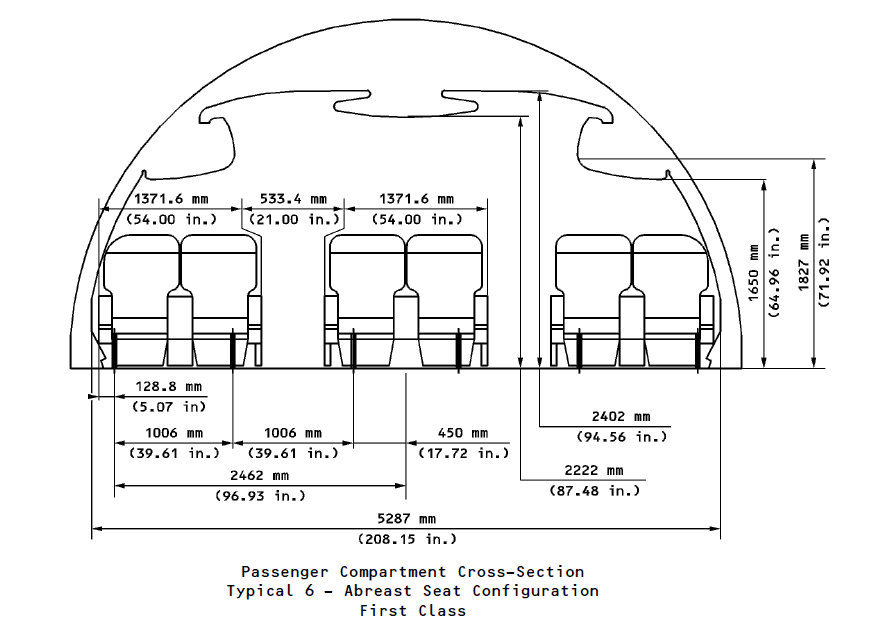 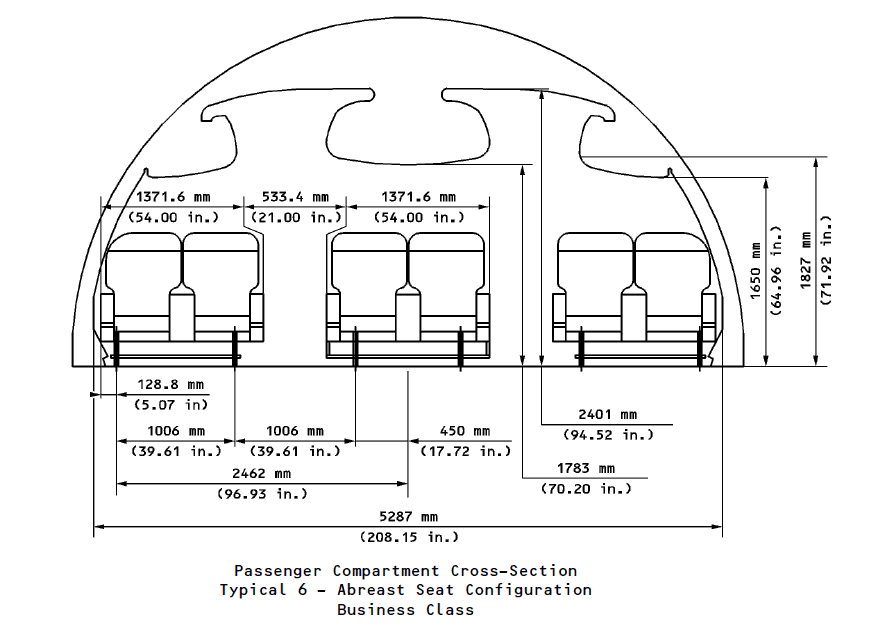 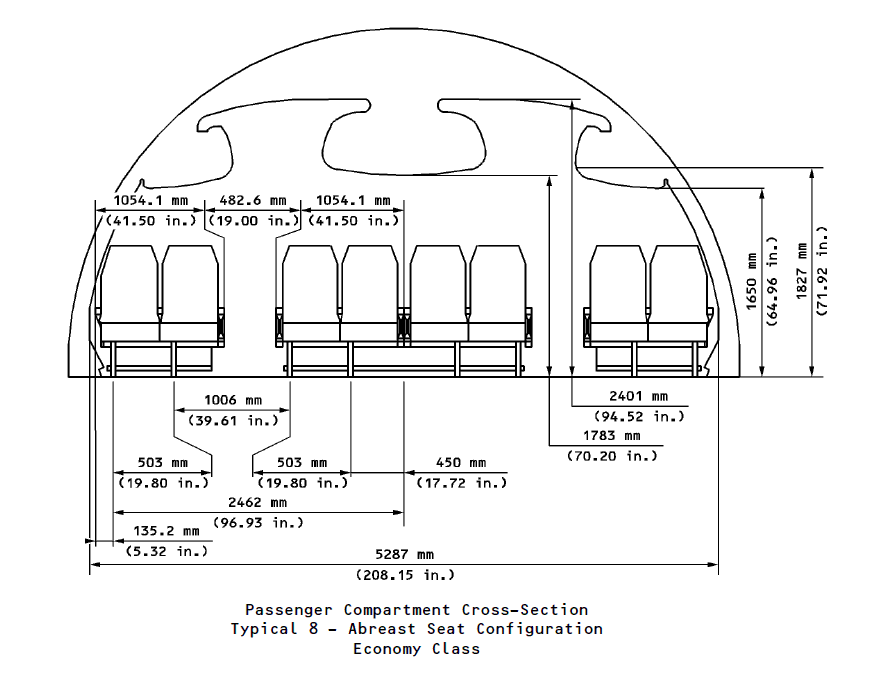