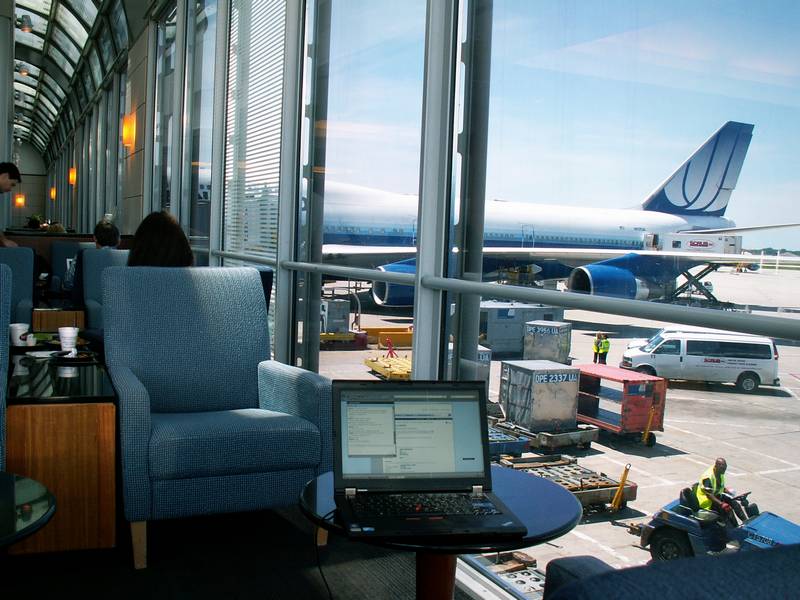 Chicago is a very large metropolitan area that supports a lot of international and domestic visitors. Chicago’s O’Hare Airport (ORD) is one of the few major airports in the world that is a primary hub for two carriers. The only other airport in the US where that is true is John F. Kennedy International Airport (JFK) in New York City. 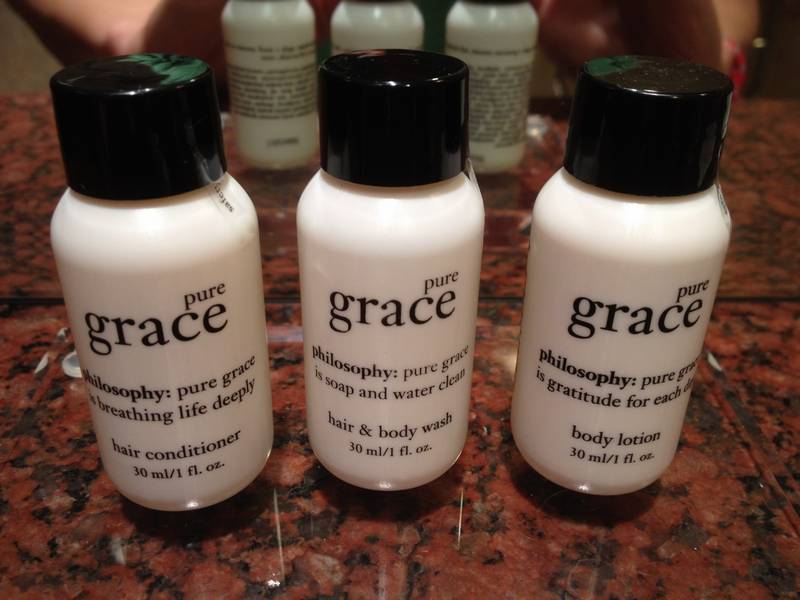 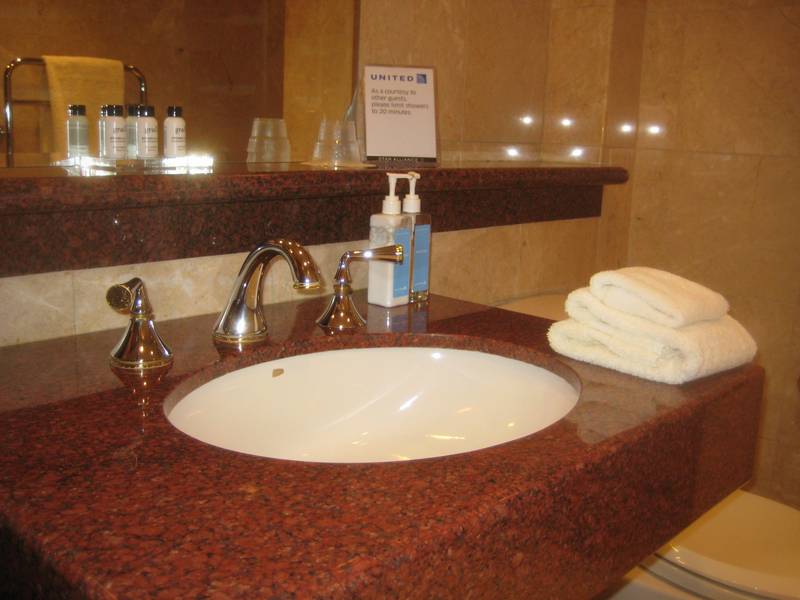 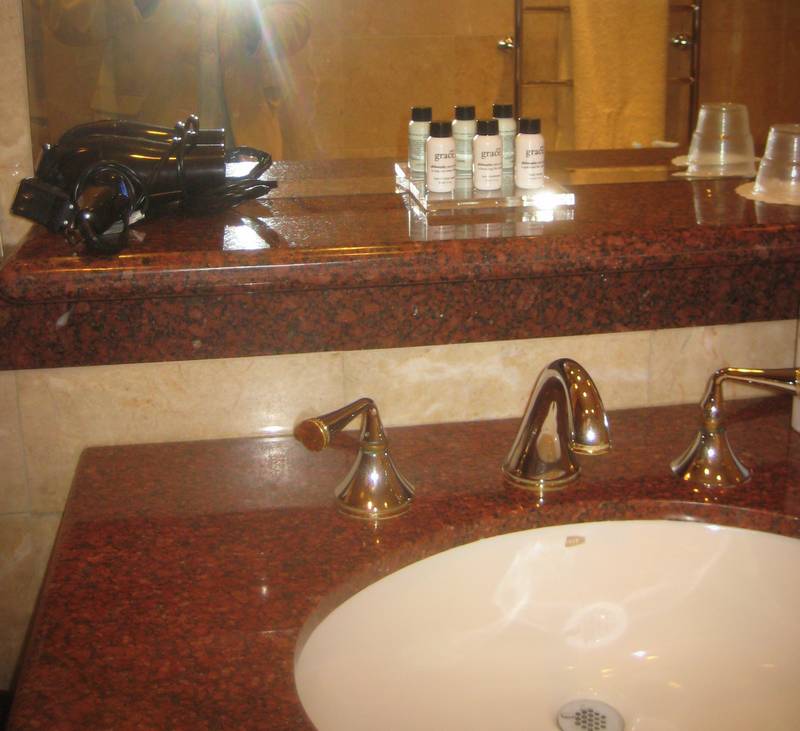 Both United Airlines and American Airlines battle for passengers at the airport—both have noteworthy O&D traffic as well as being a primary connecting point for passengers from other parts of their network. 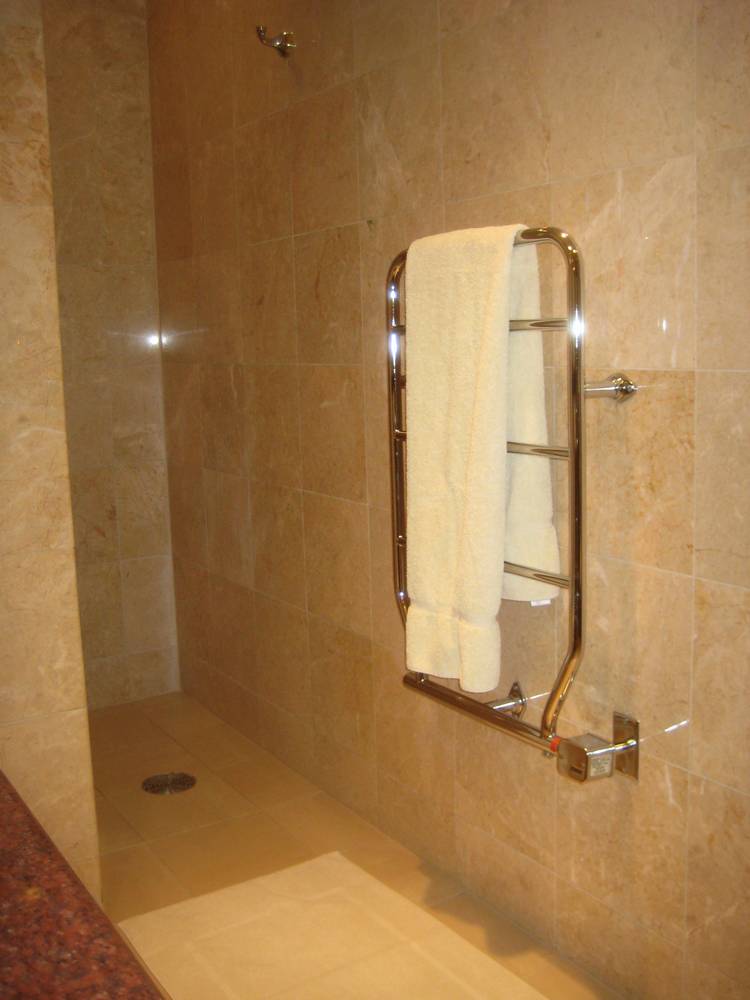 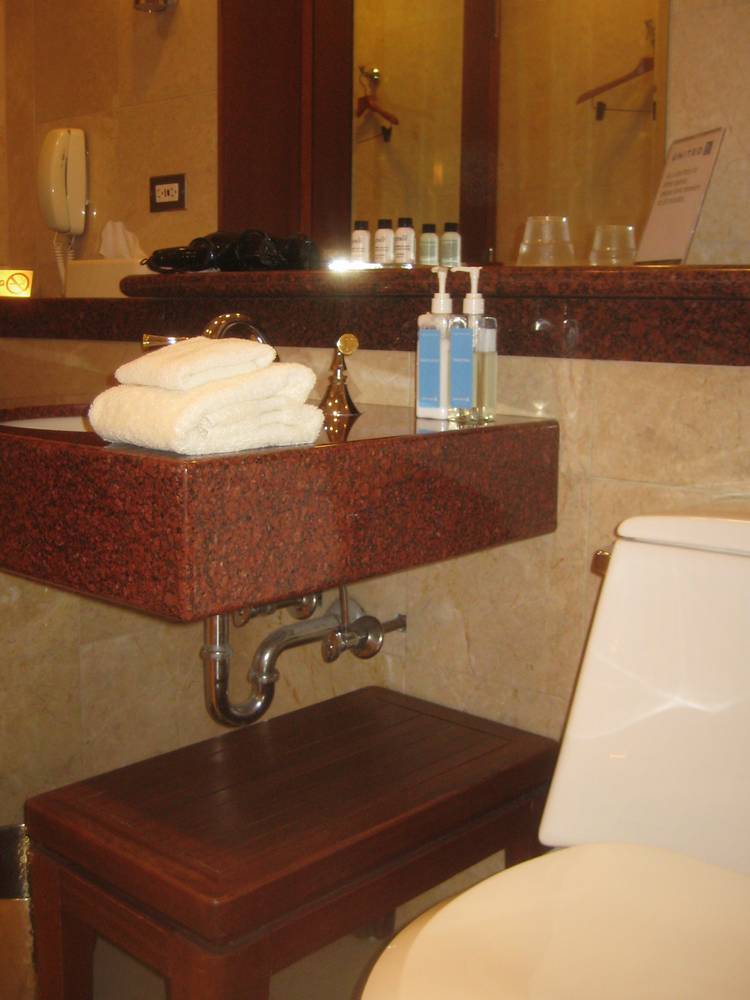 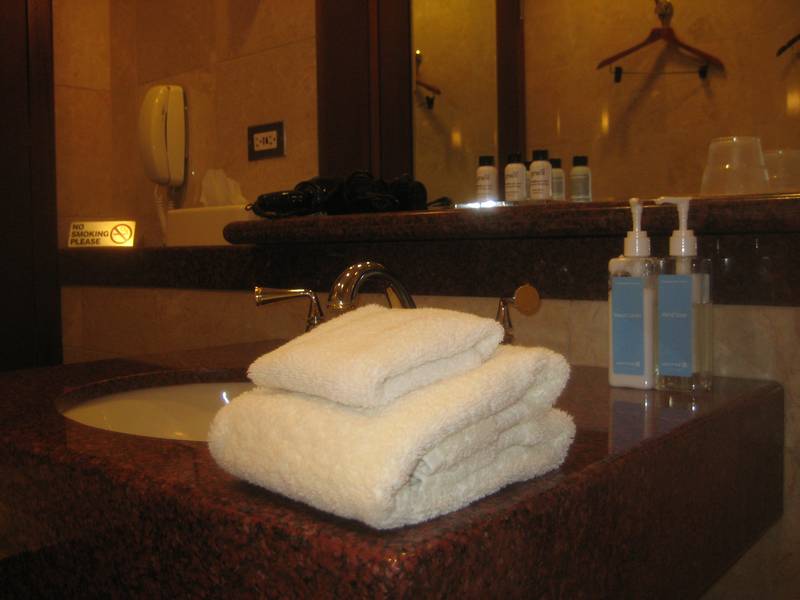