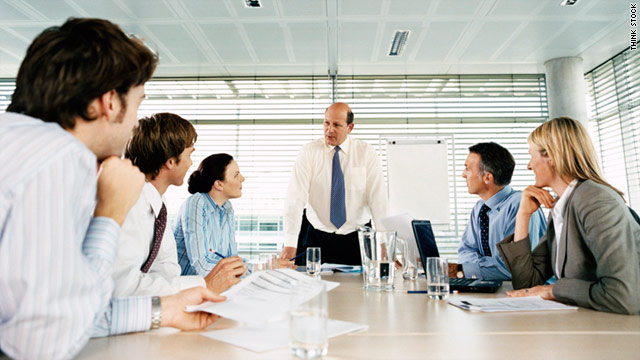 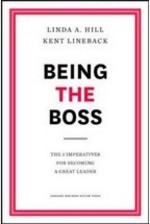 “Most ideas on management have been around for a very long time, and the skill of the manager consists in knowing them all and, rather as he might choose the appropriate golf club for a specific situation, choosing the particular ideas which are most appropriate for the position and time in which he finds himself.”
— Sir John Harvey-Jones, English Businessman

“The best executive is the one who has sense enough to pick good men to do what he wants done, and self-restraint enough to keep from meddling with them while they do it.”
— Theodore Roosevelt, Former President of the United States

“Sure, lots of managers talk about the importance of people, but so much of that talk is lip service. Very few managers carry through when it comes to managing their human capital in constructive ways. A lot of people think that managers are jerks, and unfortunately, as a profession, we’ve earned that reputation.”
— John Reh, Business Executive

“The extraordinary manager operates on the emotional and spiritual resources of the organization, on its values, commitment, and aspirations.”
— Warren Bennis, American Academic and Management Consultant

“If the role of rewards is to drive performance, managers should make performance the only lever for controlling rewards. That means it is critical to make very clear to individual contributors exactly what performance—what results, within what guidelines, parameters and deadlines—the organization needs and will therefore reward.”
— Bruce Tulgan, Management Consultant 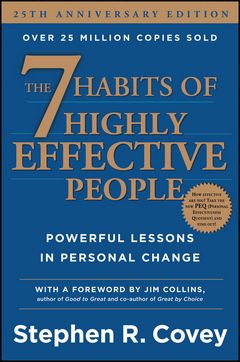 “Only when all managers are fully committed to needed change can an organization begin the process of getting the lower-level employees on board. These employees will sense any lack of a manager’s conviction by the way the manager expresses the need for change. Managers must be sincerely behind the proposed changes.”
— Don Harrison, Former Anchor on CNN Headline News

“People are the key to success in any undertaking, including business. The foremost distinguishing feature of effective managers seems to be their ability to recognize talent and to surround themselves with able colleagues.”
— Norman Augustine, American Aerospace Businessman

“A basic rule for managers is “Pass the pride down.” People like to create when they can earn recognition for their ideas. When a good idea surfaces, the creator’s immediate superiors should show prompt appreciation.”
— James L. Hayes, Former president of the American Management Association

“The key, essential element in all good business management is emotional attitude. The rest is mechanics. As I use the term, management is not a collection of boxes with names and titles on the organizational chart. Management is a living force. It is the force that gets things done to acceptable standards—high standards, if you will. You either have it in a company or you don’t. Management must have a purpose, a dedication, and that dedication must be an emotional commitment. It must be built in as a vital part of the personality of anyone who truly is a manager.”
— Harold Geneen, Former President of the ITT Corporation

“As a leader in your organization, how important is it for you and your managers to coach others? Plenty! If coaching is alive in the organization, then it’s probably doing things right. If there is little or no coaching going on, then you are unlikely to find real teamwork, real ongoing improvement, and true leadership.”
— Linda Richardson, Management Consultant 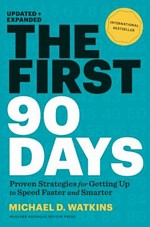 “The achievement of stability, which is the manager’s objective, is a never-to-be attained ideal. He is like a symphony orchestra conductor, endeavoring to maintain a melodious performance in which the contributions of the various instruments are coordinated and sequenced, patterned and paced, while the orchestra members are having various personal difficulties, stage hands are moving music stands, alternating excessive heat and cold are creating audience and instrumental problems, and the sponsor of the concert is insisting on irrational changes in the program.”
— Leonard Sayles, Management Consultant

“Good management consists in showing average people how to do the work of superior people.”
— John D. Rockefeller, American Business Magnate and Philanthropist

“A manager’s job should be based on a task to be performed in order to attain the company’s objectives… the manager should be directed and controlled by the objectives of performance rather than by his boss… . Management means, in the last analysis, the substitution of thought for brawn and muscle, of knowledge for folklore and superstition, and of cooperation for force.”
— Peter Drucker, Management Consultant

“The secret of managing is to keep the five guys who hate you away from the guys who are undecided.”
— Casey Stengel, American Major League Baseball Outfielder and Manager 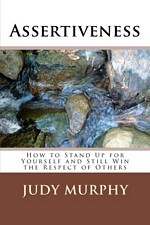 “Hire the best. Pay them fairly. Communicate frequently. Provide challenges and rewards. Believe in them. Get out of their way—they’ll knock your socks off.”
— Mary Ann Allison and Eric Anderson, Management Consultants

“People don’t quit companies; they quit managers. When managers talk about loyalty, what they really mean is that they can count on someone. People aren’t loyal to a company, or to the year-end results—they’re loyal to other people. And they will be loyal to managers who support their development, recognize their achievements, and understand their need to balance work and personal life. But managers will have to earn that level of performance and commitment. Make no mistake, when it comes to employee retention: the manager is absolutely pivotal.”
— Barbara Moses, Career Advisor

“The worst rule of management is “If it ain’t broke, don’t fix it.” In today’s economy, if it ain’t broke, you might as well break it yourself, because it soon will be.”
— Wayne Calloway, Former Chairman and CEO of PepsiCo

“Your position never gives you the right to command. It only imposes on you the duty of living your life that others can receive your orders without being humiliated.”
— Dag Hammarskjold, Swedish diplomat, economist, and author

“If you ask managers what they do, they will most likely tell you that they plan, organize, coordinate and control. Then watch what they do. Don’t be surprised if you can’t relate what you see to those four words.”
— Henry Mintzberg, Professor of Management Studies 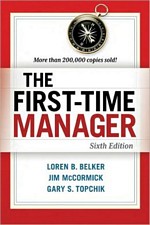 “Management is more art than science. No one can say with certainty which decisions will bring the most profit, any more than they can create instructions over how to sculpt a masterpiece. You just have to feel it as it goes.”
— Richard D’Aveni, Professor of Business and Strategy

“Managing at any time, but more than ever today, is a symbolic activity. It involves energizing people, often large numbers of people, to do new things they previously had not thought important. Building a compelling case—to really deliver a quality product, to double investment in research and development, to step out and take risks each day (for example, make suggestions about cost-cutting when you are already afraid of losing your job)—is an emotional process at least as much as it is a rational one.”
— Tom Peters, Management Consultant

“To manage is to forecast and plan, to organize, to command, to coordinate and to control.”
— Henri Fayol, French Mining Engineer

“The sign of a good manager is his ability to give and take negative feedback.”
— Richard Pascale, Management Consultant