Innovation is Not Without Risk 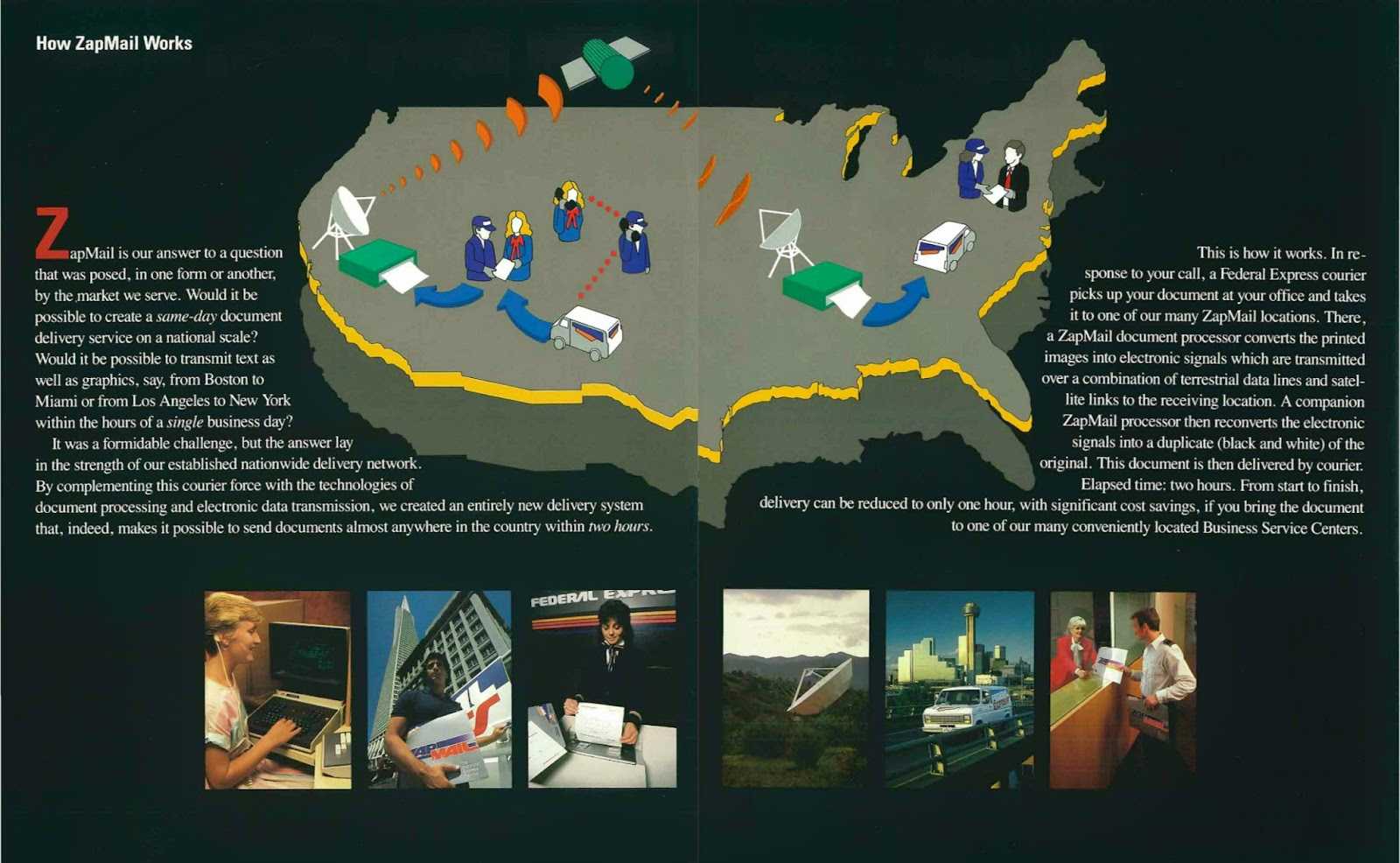 One of the defining characteristics of great leaders is their knack for seeing into the future.

Innovation is not without risk. There are plenty examples of failures at companies. However, on the other side of the coin, if you’re too cautious and too late—all you have is a dinosaur business. Navigating that fine line between risk and innovation is very important. 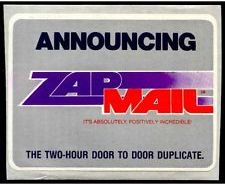 Case in Point: ZapMail Service was a system that used fax machines at FedEx offices to transmit documents for clients in different cities. After being introduced in 1983, when FedEx was known as Federal Express, the service was soon eclipsed by the rise of fax machines priced cheaply enough that most offices could purchase their own. In addition, ZapMail was based on satellite technology, which needed the space shuttle to work effectively. However, the space shuttle blew up, dealing a body blow to FedEx’s plans. FedEx folded ZapMail in 1986, taking a costly write-off.

No Innovation Without Experimentation

Commenting about FedEx’s ability to integrating new acquisitions into its fold after its purchase of Paul Orfalea’s Kinko’s franchise, journalist Michael Copeland commented in the Autumn-2006 issue of Booz & Company’s Strategy & Leadership magazine:

As with other acquisitions, Fred Smith saw something in Flying Tigers and American Freightways that others didn’t because his point of focus lay far beyond theirs. Mr. Smith doesn’t always get it right when he looks into the future. His expensive and ultimately failed experiment in ZapMail, a dedicated fax network that couldn’t compete in the early 1980s with the new, inexpensive consumer fax machines, is proof. “A guy like Fred Smith doesn’t build a company like FedEx without taking some risks and making some mistakes,” says Mr. Hatfield, the Morgan Keegan analyst, “but clearly the successes far outweigh the failures.” There can be no innovation without experimentation, and there can be no experimentation without the risk failure. In addition, taking risk goes against the grain of many companies’ cultures. In the corporate world, there are powerful incentives for people to play it safe. However, leaders must work particularly hard to offset these forces and give their teams the consent to fail and the assurance to make their case and go out on a limb. Leaders must not only promote experimentation, but also encourage people to terminate faster on projects that are not working without fear of reprisal. That is to repeat the cliche “fail, but fail as fast as possible” and take the lessons learned to the next experiment.