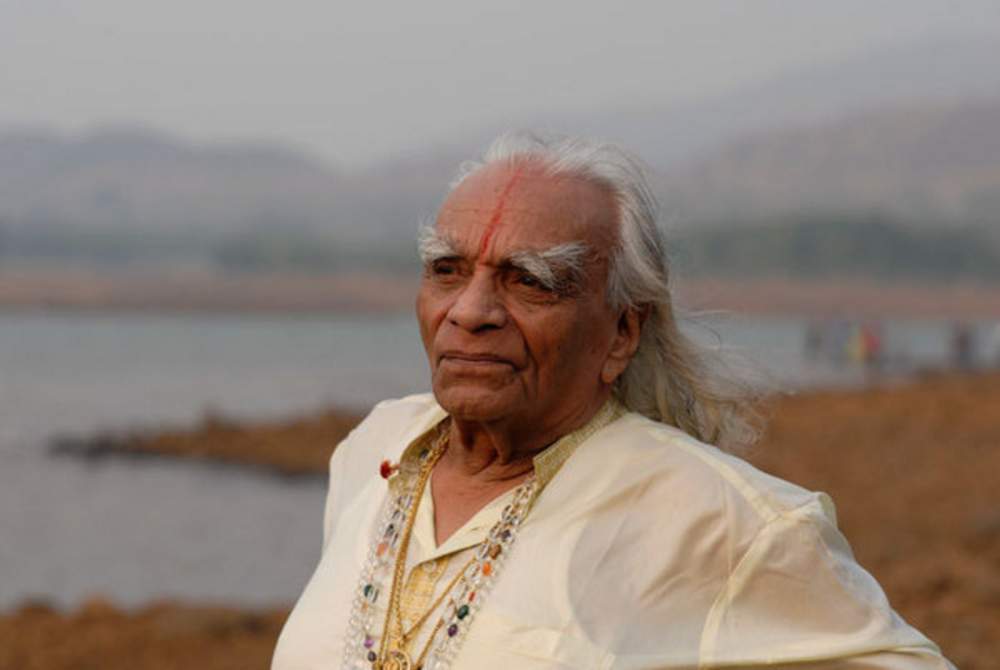 Yoga, an ancient discipline, has become popular worldwide. The selling of yoga and debate over its origins have led to discuss as to whether yoga should be branded at all. Some yoga instructors have gone so far as to patent their variations of yoga; others in the yoga community declare it is a religious and/or spiritual practice and as such should not be declared as intellectual property.

Yogacharya (Yoga Expert Guru) B.K.S. Iyengar was born in India to a family of thirteen children, ten of whom lived. His brother-in-law Tirumalai Krishnamacharya, introduced Iyengar to yoga through the yoga school he ran. Iyengar was not successful in the beginning, and it was only in 1952 when Iyengar met Yehudi Menuhin that he became internationally known.

Menuhin was suffering from sleeplessness and Iyengar showed him an asana which caused him to fall asleep, and wake up so rested that he spent several hours with the yoga teacher and later came to believe that yoga assisted his violin-playing. Iyengar paid frequent visits to the west where his system of yoga was adopted by schools and centers. Iyengar yoga is known for its use of such props as straps, chairs, or blocks in empowering students to accomplish the traditional asanas, or body postures. One of Iyengar’s earliest books, Light on Yoga (1966), is a clarification for Westerners of Patanjali’s thought.

Iyengar is specifically linked with the idea of yoga as a spiritual activity, and a discipline that he explained as “the quest of the soul for the spark of divinity within us.” In every movement, students should be psychologically aware, as yoga is more than a system of aerobic or flexibility exercises.

Iyengar yoga teachers are among the most meticulously trained in the field of yoga. A teacher must finish two full years of training and supervision to be certified at the introductory level. The New York Iyengar organization requires teacher candidates to be experienced in practicing Iyengar yoga up to Level III and to uphold a home practice. 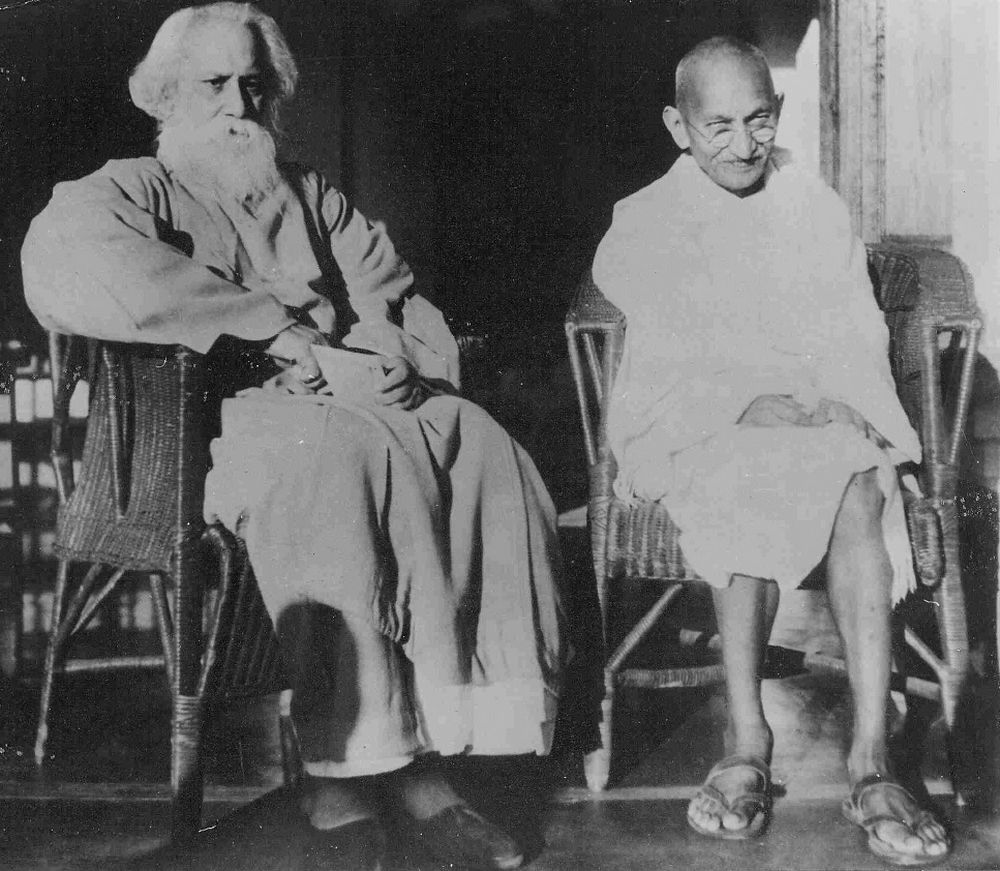 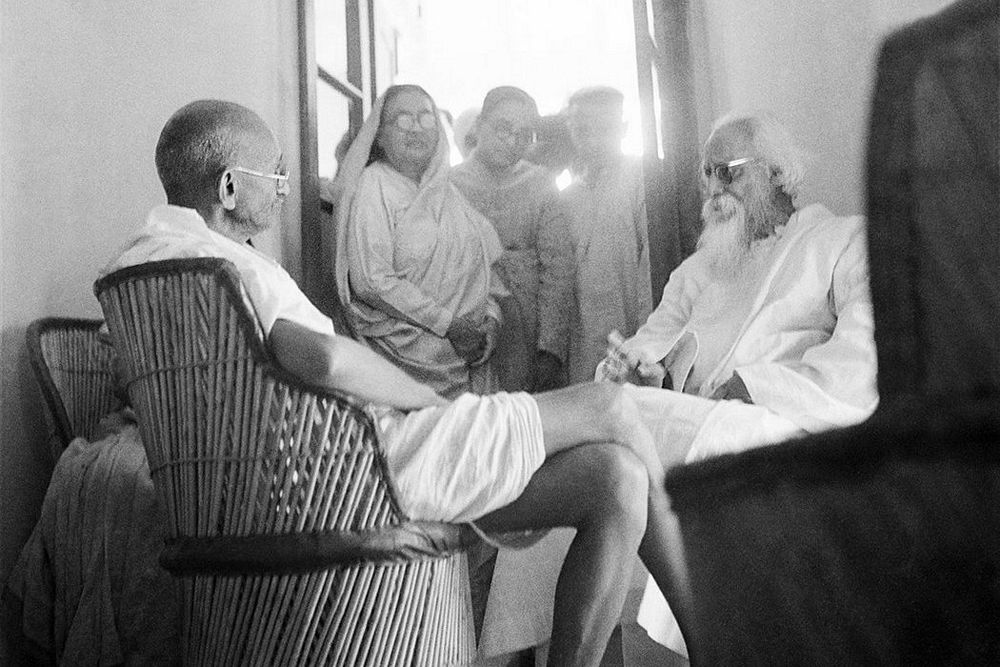 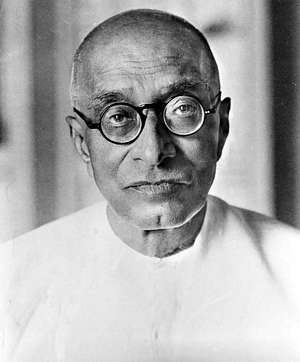 Chakravarti Rajagopalachari was the Governor General of India from 1948 to 1950 and one of the principal leaders in India’s fight for independence from the British. Widely known as Rajaji, Rajagopalachari joined Mahatma Gandhi in the anti-British movement in 1919. An enthusiastic supporter of his Satyagraha passive resistance tactic, Rajagopalachari was imprisoned five times in the years leading to India’s freedom. He departed briefly with the pro-independence Congress party of Gandhi and Jawaharlal Nehru in 1942, saying it took unjust advantage of Britain’s fixation with World War II. In 1959, he left the dominant Congress party for good and coordinated his own Swatantra Party founded on the notions of free enterprise and reduced state control.

Rajagopalachari’s daughter Lakshmi wedded Gandhi’s son, Devadas, in an inter-caste marriage which caused both parents some concern. So close did Rajagopalachari and Gandhi become that, until Gandhi picked the young Jawarharlal Nehru as his successor, Rajagopalachari was regarded broadly as his political heir apparent.

Rajagopalachari had an enormously refined intelligence, astoundingly widely versed in both Indian and Western culture. He was a superb craftsman of English prose. Among his many writings, one might single out his Tamil versions, translated into English, of the Mahabharata and the Ramayana. Because of the Rajagopalachari’s questioning spirit, Gandhi referred to Rajaji as his “conscience-keeper” on the eve of his 21-day fast in May 1933.

As Madras State Chief Minister between 1952 and 1954, Rajagopalachari launched an unusual new educational scheme in 1953. He called it the “Modified System of Elementary Education” and reduced schooling for elementary school students to three hours per day with students expected to learn the family vocation at home during the remainder of the day. The plan came in for sharp criticism and evoked strong protests from the Dravidian parties. Scholar Thanjai Nalankilli writes,

Madras State Chief Minister Rajagopalachari (Rajaji) brought forth a new educational scheme in 1953. According to this scheme, students went to school only for half-a-day and the rest of the day they learned what their parents did. It came as a shock to many non-Brahmin leaders. There were disproportionately far too many Brahmins in white-collar jobs from clerks to chief executive officers to judges to teachers to professors. In contrast there were far more farmers and low-wage blue-collar workers among non-Brahmin castes. According to Rajaji’s scheme, most non-Brahmin students would learn such skills as farming, barbering, laundering, shoemaking and other low-wage skills for half-a-day while most Brahmin students would spend half the day on “white collar skills” leading to higher paying white collar jobs which were already dominated by Brahmins for years. Non-Brahmin leaders feared that this would perpetuate the status qua, thus benefiting the Brahmin caste. (Rajaji was a Brahmin.) Some of the critics called the new education scheme “caste-based education” (in Tamil they called it kula vazhi kalvi thittam orkulaththozhil kalvi thittam or kula kalvi thittam). Many non-Brahmin leaders believed that only a full-day education would bring more non-Brahmins into higher-level jobs and uplift their lives. Opposition to Rajaji’s caste-based education scheme grew. Many non-Brahmin leaders and organizations vocally opposed it. Dravidar Kazhagam (DK) and Dravida Munnetra Kazhagam (DMK) played active roles in the opposition. 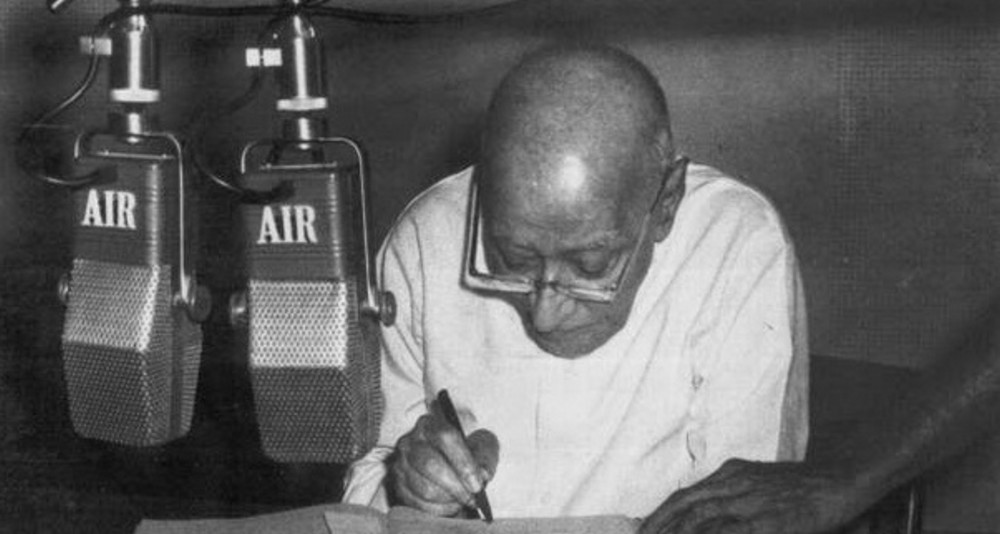 Rajagopalachari was not an easy political collaborator, so merciless were the moral demands he made both on himself and others; he was no less commanding of his children. He was a man of slight build, always perfectly garbed. In later years, he softened, and his instinctive, aristocratic charm and straightforwardness of manner shone through. His was a far more Indian-based career than those of Gandhi or Nehru. His education was wholly home-based. His first journey outside India was, remarkably, as late as 1962, to visit President John F. Kennedy.

Chakravarti Rajagopalachari on the Judgement of Angry Men

When one carefully studies the career of Rajagopalachari, one vividly realises that there is a very thin line between success and failure in life. From 1941 to 1946, C. R. was one of the most unpopular figures in the political life of the country. In 1942, many of his colleagues cursed him, because his utterances peered them like arrows. The more he tried to placate the Muslim League and the British, the more he hurt his comrades.

For several years, C.R. ploughed a narrow furrow. During that period he was heckled at meetings, bitterly criticised in the press and once or twice mud and tar were thrown at him. Some angry men even questioned his motives. But undaunted, he faced public wrath with equanimity and patience.

In 1941, he passed through Allahabad and I casually met him in a train. I told him that his speeches and statements were being greatly resented by the public. He replied, “It does not mean that they are right and I am wrong. It only shows, they are angry and I am not. The judgement of angry men is not so sound as those who are not angry.” I could not pursue the argument further. He looked meditative and was lost in thought.